Iran is a country rich in culture, beauty and architectural marvels, so it is no wonder that it continues to attract American travelers on tours arranged by U.S. travel agencies. But the American people deserve to know the truth. Due to the regime’s longstanding policy of hostage-taking, an enriching visit to World Heritage Sites could easily end behind bars in a Tehran prison. Americans and Europeans alike run the risk of being taken and held for months or years—just as we both were, 39 years apart.

The State Department is clear about the risk in its Iran Travel Advisory, warning against any travel to Iran “due to the risk of kidnapping and the arbitrary arrest and detention of U.S. citizens.” The United Kingdom, Australia, Canada and European countries issue warnings just as stark. Nevertheless, many U.S. and European companies are ignoring or even undermining this instruction by promising would-be tourists a safe and wondrous adventure.

One group, United Against Nuclear Iran has identified and contacted nearly a dozen businesses peddling tours of Iran as well as leading industry accreditation bodies to protest what it sees as misleading and needlessly reckless business practices. These companies paint cheerful, rosy pictures of immersive travel experiences to the Islamic Republic, a “rich and rewarding destination” of “fabled capitals of ancient empires,” “grand architecture” and “warm, lively and friendly people.” Intrepid Travel invites clients to “discover an Iran beyond the media portrayals of a repressive and dour regime,” while San Francisco’s Geographic Expeditions (GeoEx) simply encourages it clients to “Go There Now!”

Somehow, disclaimers about Iran’s penchant for taking hostages are absent from any of this promotional literature. Such warnings should be the minimum required for membership in America’s two flagship tourism accreditation bodies, the U.S. Tour Operator Association (USTOA) and the American Society for Travel Advisors (ASTA). The USTOA’s code of ethical conduct demands members represent “all facts, conditions and requirements relating to tours and vacation packages truthfully and accurately.” Likewise the ASTA requires “members will be factual and accurate when providing information about their services.” Both USTOA and ASTA include many travel companies that promote tours of Iran.

These companies are conducting business dangerously, unethically and naively. None have stopped selling expensive travel packages despite the risk of potential criminal negligence should one of their guests be kidnapped—as we were—or of violating U.S. sanctions. California-based Far Horizons simply responded that it had “been taking groups to Iran since 2000 and have never had any problems. We have no intention of getting involved in the politics of Iran.”

Iran requires that Americans secure an Iranian sponsor or work with a tour agency in Iran to process their visa. Some of these Iranian tour agencies collaborate with the Islamic Revolutionary Guard Corps, a U.S.-designated Foreign Terrorist Organization, including the one that this article’s co-author, Michael White, can attest is to blame for his own sham arrest in Iran.

Mr. White was sentenced to 10 years in prison and eventually released as a bargaining chip.

Travel and tour companies are simply ignoring both the business risk and the fact that hostage-taking is a core component of Iran’s diplomatic and national security strategy. What began in November 1979 at the U.S. Embassy in Tehran has continued uninterrupted today. Yomadic, another travel company, even features a tour inside the former embassy compound where co-author Barry Rosen was tortured and forced to endure mock executions. Iran’s tourism minister was one of the students who participated in the seizure of the embassy compound and is sanctioned by the United States.

Right now, there are at least six Americans being held hostage by the Iranian regime: Baquer Namazi, Siamak Namazi, Emad Shargi, Karan Vafadari, Afarin Niasari and Morad Tahbaz. The remains of another, Robert Levinson, are also being held. The community of former hostages and families of current hostages is small and tightly knit. Each of us would tell you that it is absolutely and completely unsafe to travel to Iran.

This subject pains us. The Iranian regime has built itself an industry of hostage-taking with no regard for innocent lives. It has abused and oppressed a proud and accomplished society, tossed aside an ancient tradition of welcoming guests and turned its nation into perhaps the riskiest outside of North Korea. These regimes do not see tourists as people, but as commodities that can be held and leveraged for cash, diplomatic concessions and the release of Iranian criminals convicted with due process and jailed abroad.

Despite the pain it may cause some Iranian Americans and would-be travelers, we must conclude that the U.S. should ban Americans from traveling to Iran. There is precedent for such action. The Biden administration has upheld the Trump-era ban against the use of U.S. passports to travel to North Korea that was imposed after the kidnapping, detention and death of American student Otto Warmbier.

Our elected leaders have a responsibility to protect the American people and our national security. The recklessness of a small group of tour operators undermines both, and the U.S. can ill afford to provide the Iranian regime more leverage to extract concessions that will further its nuclear extortion, fund its sponsorship of terrorism and encourage more hostage-taking.

If tour operators won’t shut down tours voluntarily, the government must do it for them.

The views expressed in this article are the writers’ own. 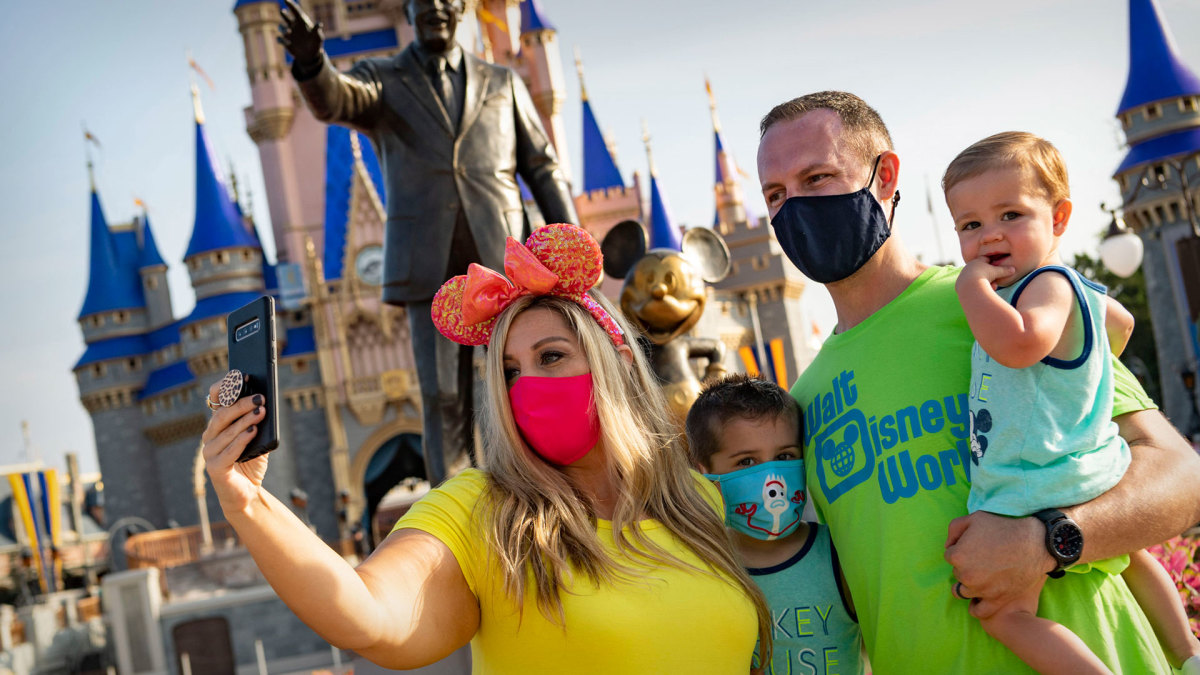 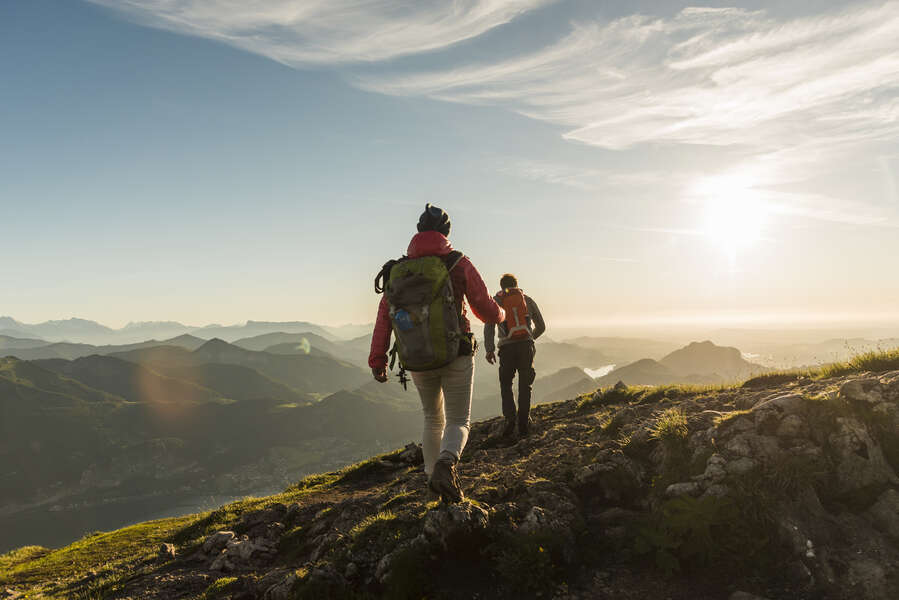