A transportation funding commission is preparing to recommend how to raise billions more dollars in Pennsylvania for a 21st-century highway system, a report that will land at a politically touchy time and is expected to kick off a debate that could last years.

The report, expected this week from the Transportation Revenue Options Commission, was ordered by Gov. Tom Wolf in March to find ways to replace Pennsylvania’s gas tax.

It is expected to contain a blend of shorter-term and longer-term recommendations, including corridor tolling, goods delivery fees and higher vehicle fees and taxes, but the primary revenue-raiser will be a vehicle-miles-traveled fee that likely would take years to roll out.

The report comes amid a stalemate over increasing funding for highway construction in Pennsylvania, and as states increasingly experiment with a vehicle-miles-traveled fee to replace long-stagnant gas tax collections.

States are up against a deadline of sorts, with Ford and General Motors making major investments in electric vehicles and planning to substantially shift their fleets to all-electric vehicles by 2030 or 2035.

House Appropriations Committee Chairman Stan Saylor, R-York, said it is a difficult time to raise taxes and fees, as the economy rebounds from the pandemic, and he predicted no action by the Republican-controlled Legislature on the plan before 2023, at the earliest.

“I don’t think it will be received well at at all right now,” Saylor said.

He also questioned whether it will be necessary for a vehicle-miles-traveled fee to be imposed nationally, rather than state-by-state, and whether a federal infrastructure measure being discussed in Congress may lift some of Pennsylvania’s funding burden.

However, Rep. Mike Carroll, D-Luzerne, the ranking Democrat on the House Transportation Committee, said it is better to be at the front of the line of states in making the change, rather than at the end.

It will take many months of education to get lawmakers to the point where they can embrace parts of the commission’s report, Carroll said.

“A lot of it is aspirational, but it’s the conversation that needs to be had,” Carroll said.

The report can expect strong support from labor unions and the highway construction industry.

But the report faces thorny politics in the Legislature.

Gene Barr, president and CEO of the Pennsylvania Chamber of Business and Industry, said business-to-business taxes or fees being contemplated in the commission’s report could hurt the state’s economy and start-up businesses.

One of those is a proposal being contemplated for a surcharge — say, $1 or $2 — on each parcel delivery.

“My telephone lines blew up” from unhappy constituents when that idea made the news, Saylor said.

The parcel-delivery surcharge — under consideration in Denver and New York City — reflects a shift to a delivery-based economy, powered by trucks that are putting more stress on highways and local roads, said Bob Latham, executive director of the Associated Pennsylvania Constructors, a trade association of firms involved in all aspects of highway construction.

Meanwhile, Senate Republicans are attempting to halt a plan by Wolf’s Department of Transportation to toll up to nine major bridges.

PennDOT said the money is needed to fund badly needed upgrades at a time when the state’s current highway and bridge budget for construction and maintenance is about $6.9 billion per year, less than half of the $15 billion that is needed to keep Pennsylvania’s highways and bridges in good condition and ease major traffic bottlenecks.

Senate Transportation Committee Chairman Wayne Langerholc, R-Cambria, suggested that backing off the tolling plan — and adopting his suggestion to borrow the money — might engender some good will from his caucus.

And while he called transportation “woefully underfunded,” he also said there is an appetite in the Legislature for reform — not necessarily for higher taxes — and that PennDOT will need to take a hard look at its own administrative costs while lawmakers consider overhauling the state’s highway maintenance funding formula.

“Their big hope is to use this mileage-based user fee to offset the gas tax, but that’s just not the simple answer,” Langerholc said. “There needs to be a holistic solution to this, everything across all levels needs to be looked at.” 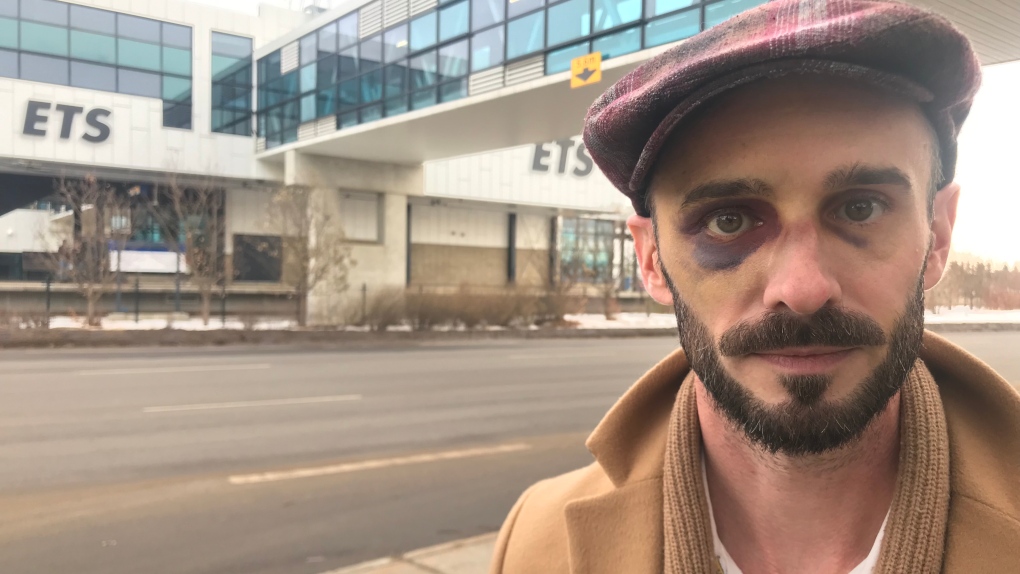