Athens, Greece – Key European tourist destinations are set for a summer season largely without Russian visitors amid sanctions over the war on Ukraine and actions taken by Moscow.

The following day, Putin issued a travel advisory urging Russians not to travel to “dangerous” European countries. He suggested they instead go to India, Turkey, Sri Lanka and other countries that have refused to criticise Russia’s invasion of Ukraine or to impose sanctions.

Yet, in Greece, many hoteliers and the government remain upbeat about tourism’s prospects.

“At our hotel, Russians have been replaced by customers mainly from the UK market,” says Manolis Elpidis, general manager at the Atlantica Caldera Palace in Crete. “The season has started very well. If it continues at the same pace, and other obstacles don’t crop up, business will easily reach 80 percent of 2019 levels,” he says.

That is the target set by the Greek government, based on the fact that tourism last year rebounded to 60 percent of pre-pandemic levels.

In Greece, Russians accounted for only 0.8 percent of arrivals and 1.1 percent of receipts last year, Bank of Greece data show.

“Greece is a destination that’s in very high demand. In many countries it is the preferred destination,” Sofia Zaharaki, deputy tourism minister, told Al Jazeera. “We are seeing that there is a diversification of nationalities which means we have more incoming tourism from other countries.”

Greece is not only seeing arrivals that approach those of pre-pandemic levels; it is seeing a rise in revenue.

“There’s a 27 percent increase in average spending per trip in 2021 compared with 2019. Some people may not have travelled [in 2020] due to the pandemic, and may have had more money in savings, so we’ll have to see if that’s a continuing trend,” says Zaharaki.

Meanwhile, Turkey is set to be hit hard – despite its attempts to stay neutral in the war and its opposition to sanctions on Russia.

Turkey, the world’s top destination for Russian tourists, received four million Russian visitors last year and hoped for six million this year but now forecasts a possible two million, and a loss of $3-4bn in tourism revenues. The reason is that sanctions have blunted Russians’ spending power.

The Turkish government has lined up $300m in loans for hospitality enterprises catering to Russians. Its state airline increased flights to Moscow.

This caused some vexation in Kyiv.

“On the one hand, Turkey acts as a mediator and supports Ukraine with important steps, and on the other hand, we see, for example, preparing several tourist routes at the same time, especially for Russian tourism,” Ukrainian President Volodymyr Zelenskyy told Greece’s state broadcaster, ERT. “You cannot deal with it that way, it’s a double standard.”

Cyprus, where Russian tourism has been growing in recent years, is also set to be affected. Russians made up a quarter of Cyprus’s two million visitors last year and brought in an estimated 290 million euros ($311.2m) – a fifth of the country’s tourism revenue.

Fiona Mullen, who runs Sapienta Economics, a consultancy, has estimated the effect of the absence of Russian tourists and high energy prices will lead to a net loss of 0.9 percent in the tourism market this year.

That might be relatively negligible if it was not for the fact that many Russians combine holiday-making in Cyprus with business activities such as investing and banking.

“Russia and Cyprus have longstanding links because of the Orthodox Church and the fact that Cyprus was part of the nonaligned movement in the Cold War,” says Mullen. “It had a good non-double taxation treaty with the Soviet Union, which carried on after 1990, so that generated a lot of business after the breakup of the USSR. And [Cypriots] don’t have the mistrust of Russia that NATO countries have.”

But de-Russification, Mullen says, began with Cyprus’s banking crisis of 2013, when the EU stepped in to bail out the financial sector.

Following an Al Jazeera investigation in 2020, Cyprus also moved to end corrupt practices in awarding Golden visas and passports, including to Russian and Chinese nationals.

Yet Mullen estimates Russian business to be worth as much as 4.8 percent of Cyprus’s gross domestic product (GDP).

But the tables may be turning. Cyprus is wooing digital nomads and businesses from Russia and Ukraine willing to headquarter themselves on the island with lower income taxes. 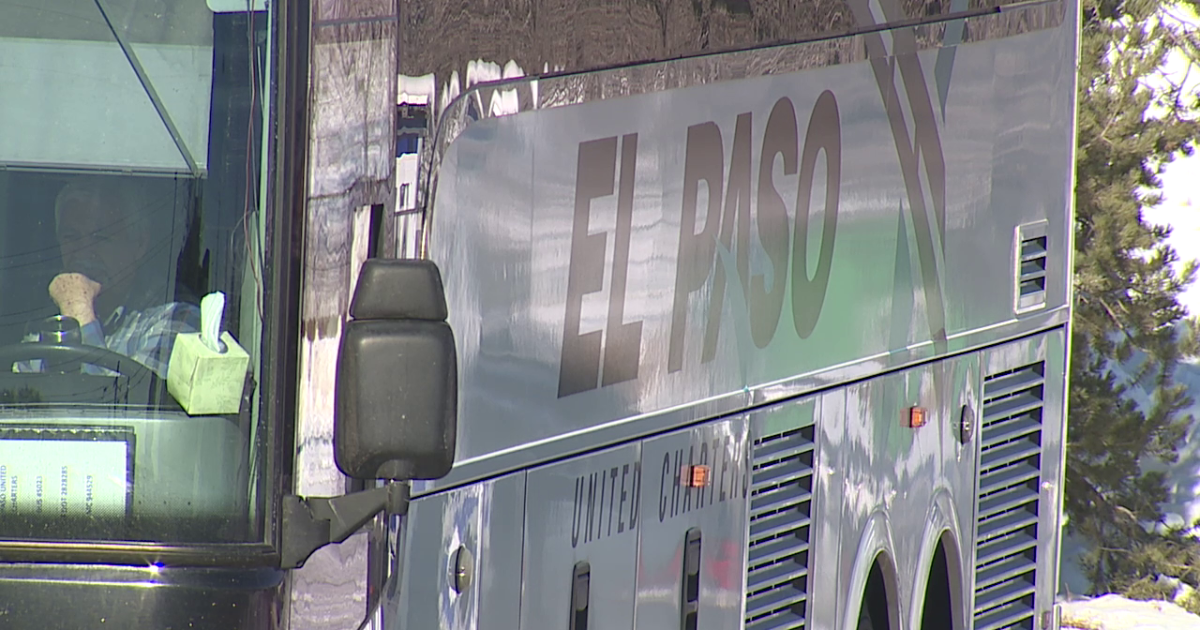 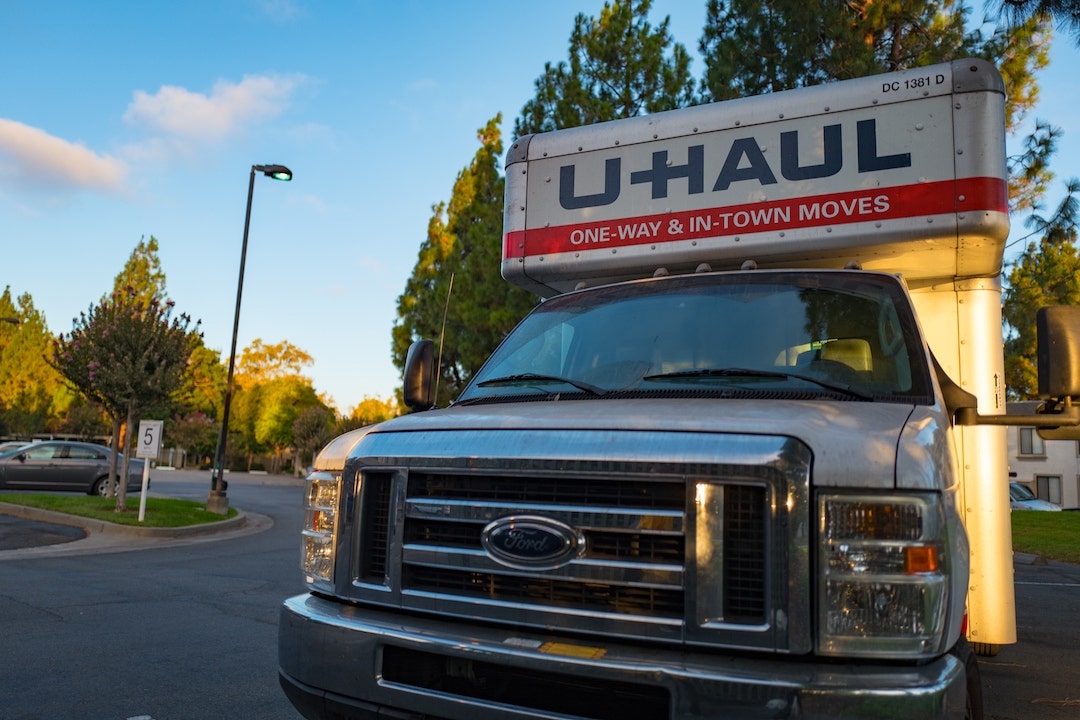