“I believe that this striving for connection is something that we all do: frame affinity with palpable attributes, often culinary or wine related,” writes wine columnist  RICHARD CALVER.

I HAVE a mate who is a Mr Fixit. He has developed his spatial intelligence over the years so that he can pull apart most anything and put it back together so that the thing works or works even better.

Contrast that with my ability: my children say I’m hopeless at fixing appliances. Well, they’re in for a shock!

Mr Fixit joins me in Tathra from time to time where I’m lucky enough to have a small cottage that overlooks Whitehorse Bay on the Kianinny side of the town.

Tathra is about a three-hour drive from Canberra on the Sapphire Coast of NSW and is a bustling holiday place. My friend potters and fixes stuff that is often treated with less-than-care by the Airbnb guests.

Kianinny Bay is 1.5 kilometres south of Tathra Head where the Tathra Hotel perches. At the end of a day gardening and fixing stuff, we always venture by shanks’ pony to this charming hostelry for dinner and a bottle of red wine.

But not any old red. On the hotel’s wine list is a Mclaren Vale 2013 Scarpantoni, Brothers Block Cabernet Sauvignon for $65. This is a fair price when the posted retail price is $420 a dozen or $35 a bottle direct from the producer.

It is a wine to have with meat; we usually order the roast of the day or a steak. It is a powerful red with good grip and a burst of blackberry. The 2006 vintage of this wine won the Jimmy Watson Memorial Trophy, presented every year to the producer of the best one or two-year-old, dry, red wine. It carries a great deal of prestige.

Now, the 2013 isn’t of this standard but it is a worthy reward for a good day’s labour and an extremely pleasant accompaniment to the fare at the Tathra Hotel.

It’s interesting that the insistence on ordering this wine was, in part, a response to where we were: “Lad, this wine is about Tathra for me, this place,” he said.

I believe that this striving for connection is something that we all do: frame affinity with palpable attributes, often culinary or wine related. This phenomenon is a reflection of a French tradition that celebrates a deep connection between soil and its produce.

As explained by Amy Trubek in her book “The Taste of Place”: “‘Le Cours Gastronomique’, first published in 1808, includes a map of France that outlines the nation’s borders and then charts the inner territory solely with agricultural products.

“Included are the wines of regions such as Bordeaux and the Rhone; Roquefort and Brie are named, with drawings of cheeses; and many charcuterie items such as sausages and cured hams are shown as well.”

This tradition is built on respect for the locals and having a deep-seated belief in the wine and produce that the French have cultivated for centuries. While we can’t yet begin to emulate that historical connection, we can create our own sense of place, our own linkages about what’s important. We’ll be ordering the Scarpantoni again.

Doctor: Well, don’t go to those three places then.

Who can be trusted?

In a world of spin and confusion, there’s never been a more important time to support independent journalism in Canberra.

If you trust our work online and want to enforce the power of independent voices, I invite you to make a small contribution.

Every dollar of support is invested back into our journalism to help keep citynews.com.au strong and free. 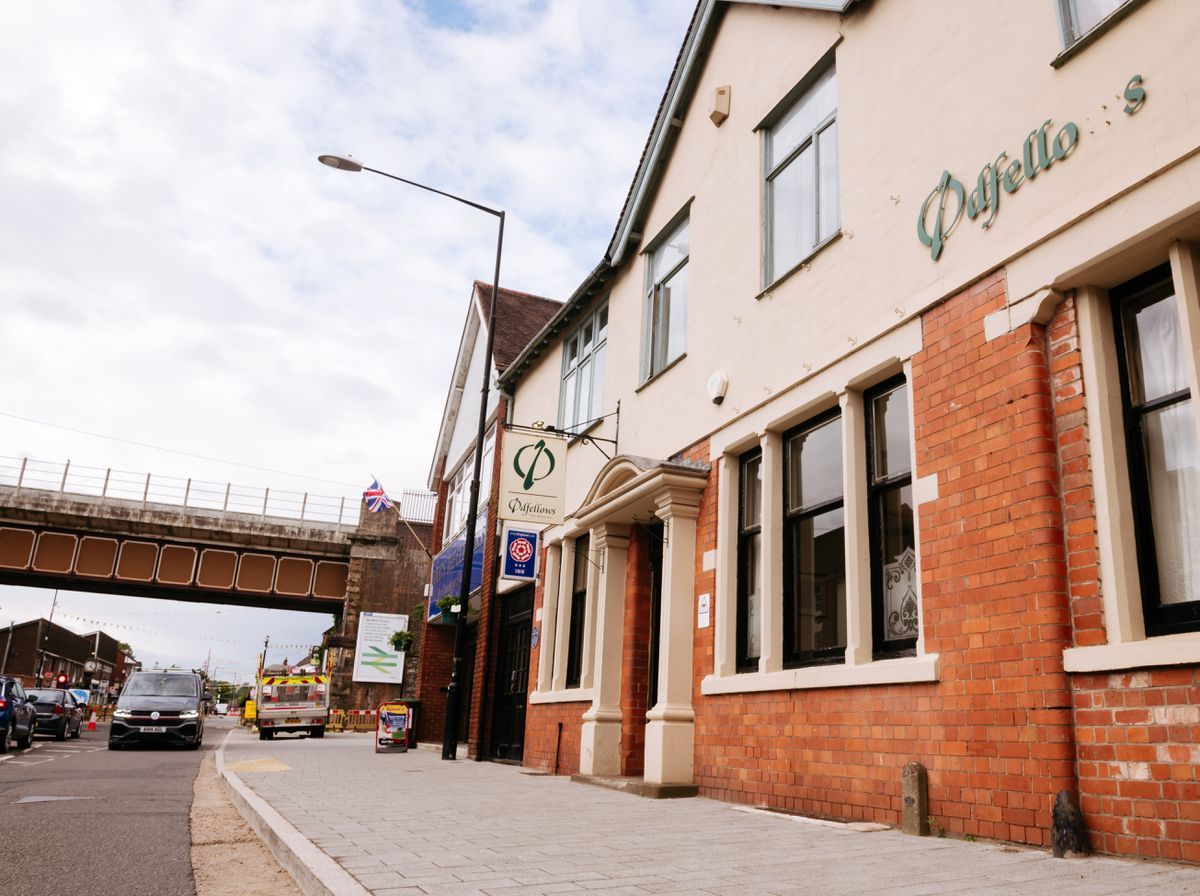 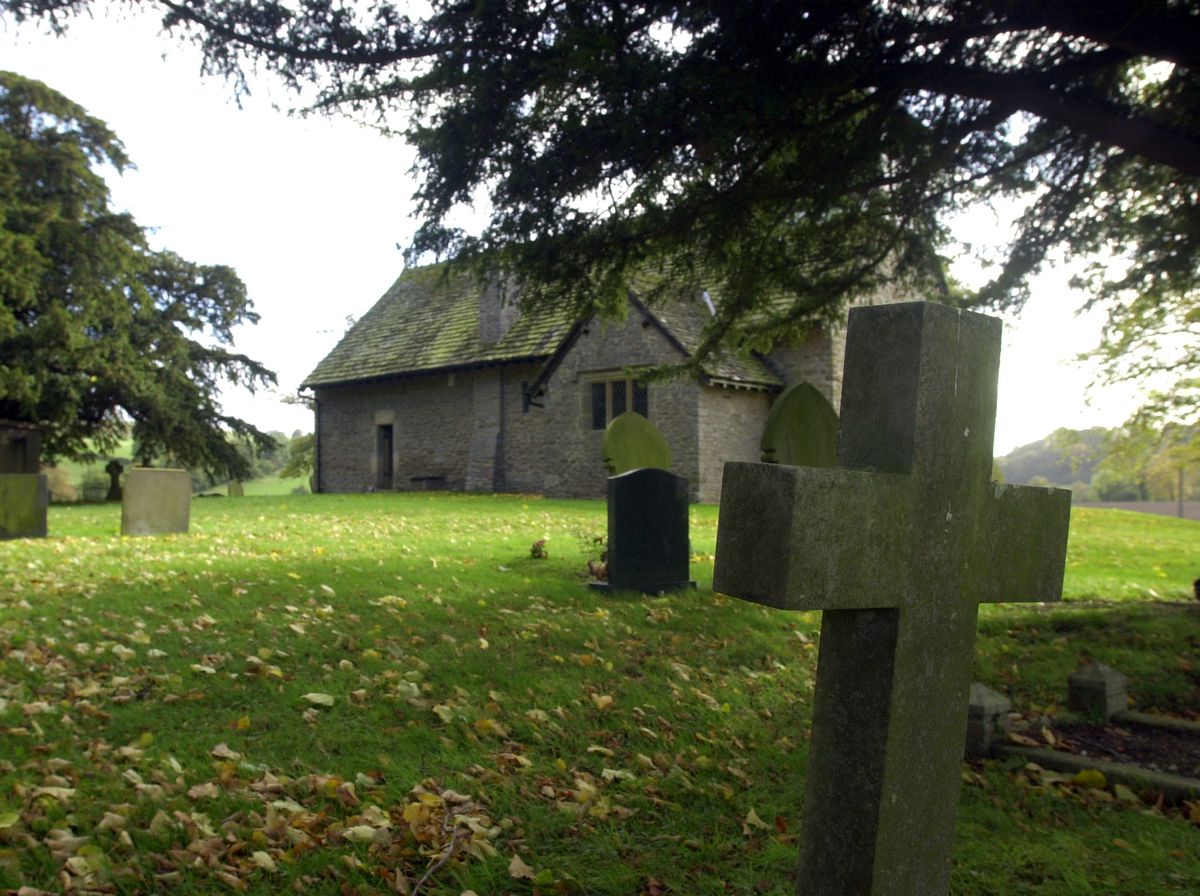