Tekken players had largely been stuck with only online tournaments for larger events for over 2 years now, but that time is officially coming to an end.


Just before the start of Tekken 7 top 8 at Combo Breaker 2022, Bandai Namco announced that the Tekken World Tour is returning, and we’ll be seeing the offline action begin in less than a month.


There will be 5 offline Master Events going down this year with the first being CEO 2022 beginning June 24th along with official online tournaments and a whopping 13 regional finals too.

Evo 2022 will serve as the only Master Prime event on the tour worth the most points with the other Master tournaments being VSFighting X, Rev Major and The Mixup.

As per usual, Dojo events are also making a return for more ways to earn points to reach the regional finals beginning much later in the year.

You can check out the announcement below, and more information on upcoming events and the point system can be found on the Tekken World Tour website. 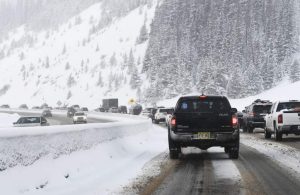 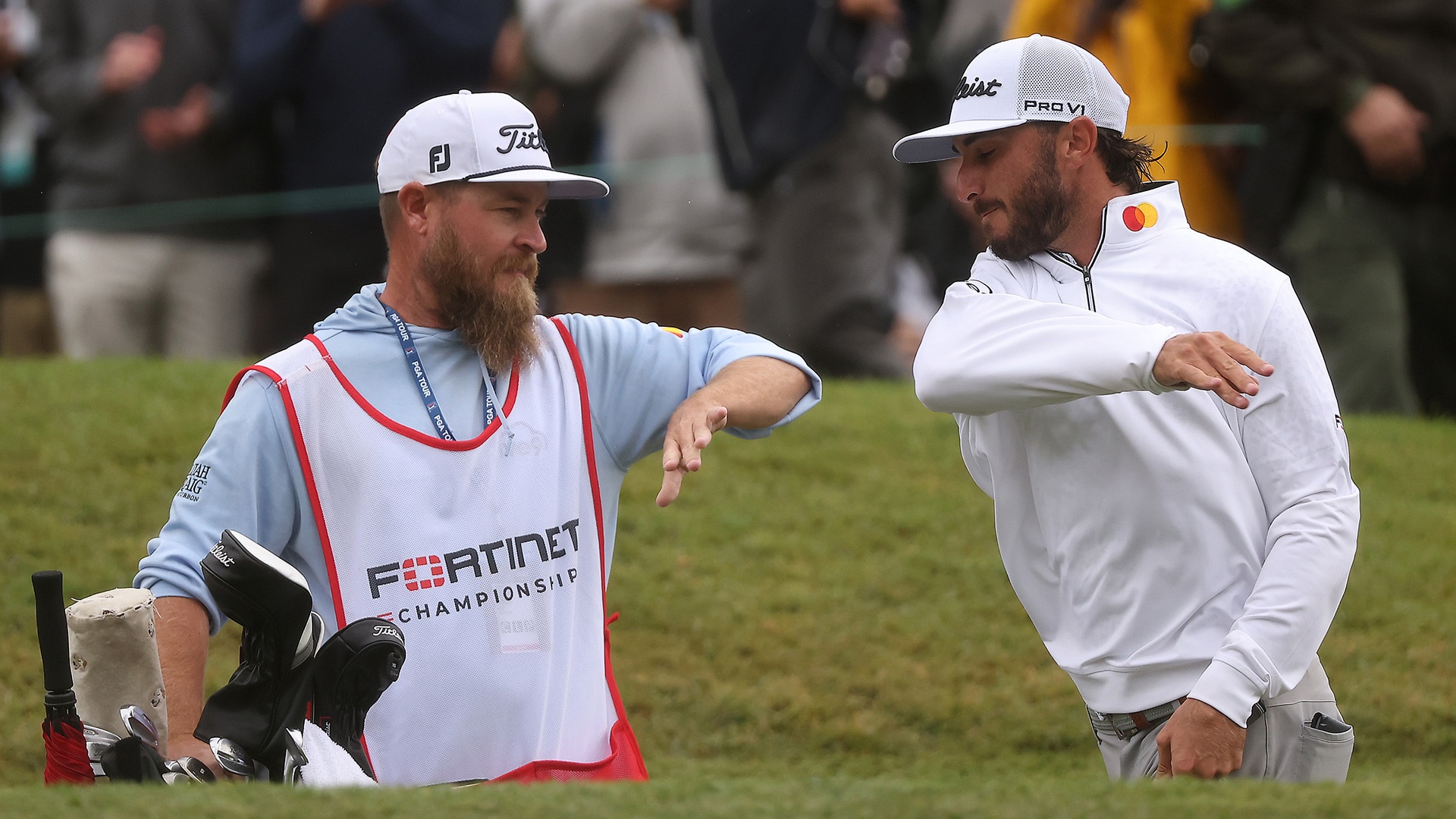 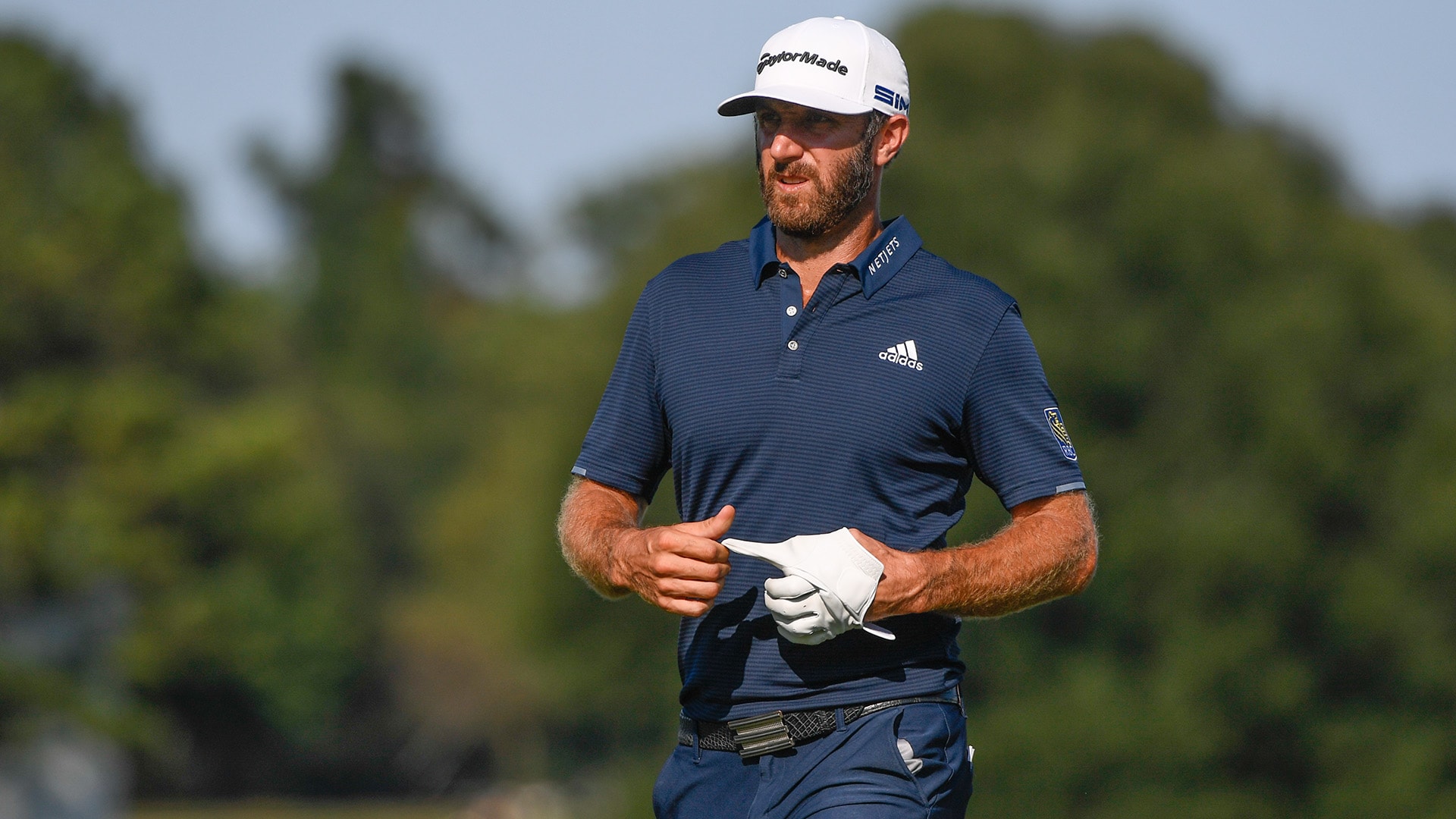