LAS VEGAS (KTNV) — A 26-year-old man was arrested by Las Vegas Metro police for the robbery of Resorts World Casino, in which $6,000 was stolen from the casino cage.

According to the arrest report, Las Vegas police responded to reports of a robbery at Resorts World on Nov. 9, around 1:53 a.m.

Preliminary investigation indicated that a man was seen lingering around the high-limit cage before approaching a cashier window and “tossing a brown plastic sack onto the counter,” the report noted. The man also produced a note, which read, “fill the bag or I will shoot you,” and handed it to the cashier.

In the arrest report, police described the handwriting of the note as “extremely unique,” and identified that the note was written with a non-dominant hand, due to the shape of the letter “R.”

Additionally, witness statements indicated the suspect had a long, brown-ish blonde wig on during the robbery, with one witness even describing it as a “dirty wig.”

Police say the cashier pulled the money from the drawer and placed it into the bag while the suspect verbally threatened them, claiming that he would shoot if the worker did not hurry up. The cashier immediately fled to the back after handing over the money, where they alerted a manager that they were being robbed.

The suspect left the casino with $6,000 in cash and ran back toward the valet area, where he left in the same cab he arrived in, according to police.

The suspect, since identified as 26-year-old Zubaid Ibrahim Al Jarmi, was later dropped off at a bus stop near Rochelle Lane and Decatur Boulevard, near Bella Vista Apartments.

After rewatching surveillance footage, Resorts World staff alerted police that Al Jarmi had returned to the casino in his personal vehicle and loitered around the area where the robbery occurred, watching the police.

Police soon learned that Al Jarmi was convicted of robbing the casino cage at the Venetian Resort Las Vegas on Jan. 1, 2020. Police said he used a note with similar handwriting. He was eventually captured, arrested and convicted. He was currently on probation for that robbery.

He appeared in Las Vegas Justice Court on Tuesday, and the judge set a hearing to discuss revoking his probation. He’s next expected in court on Dec. 6 at 9 a.m. 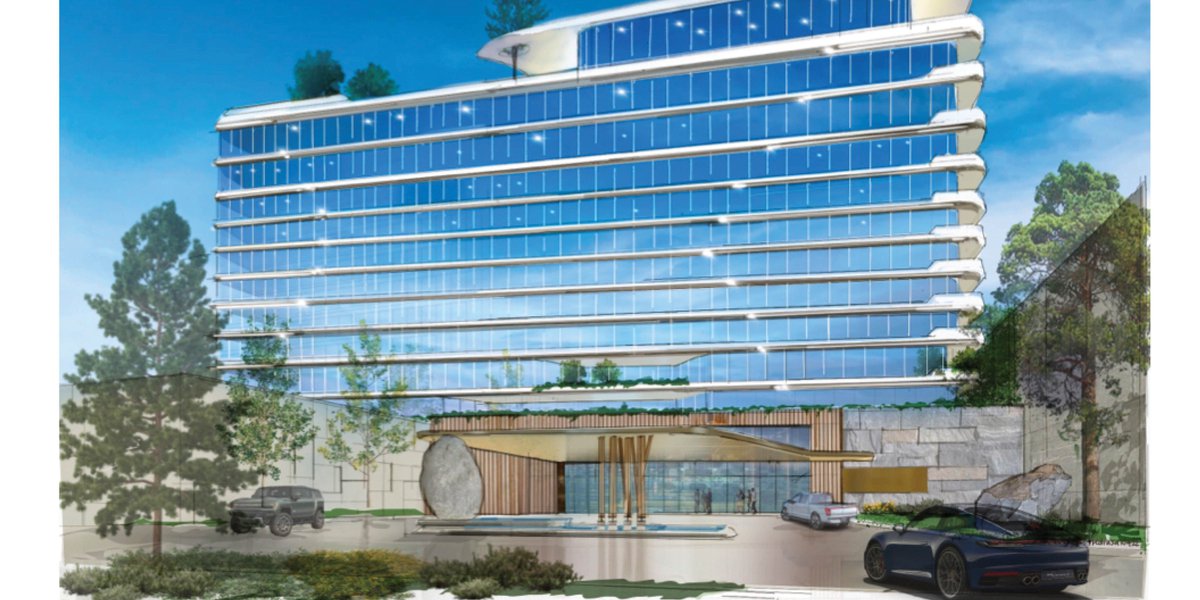 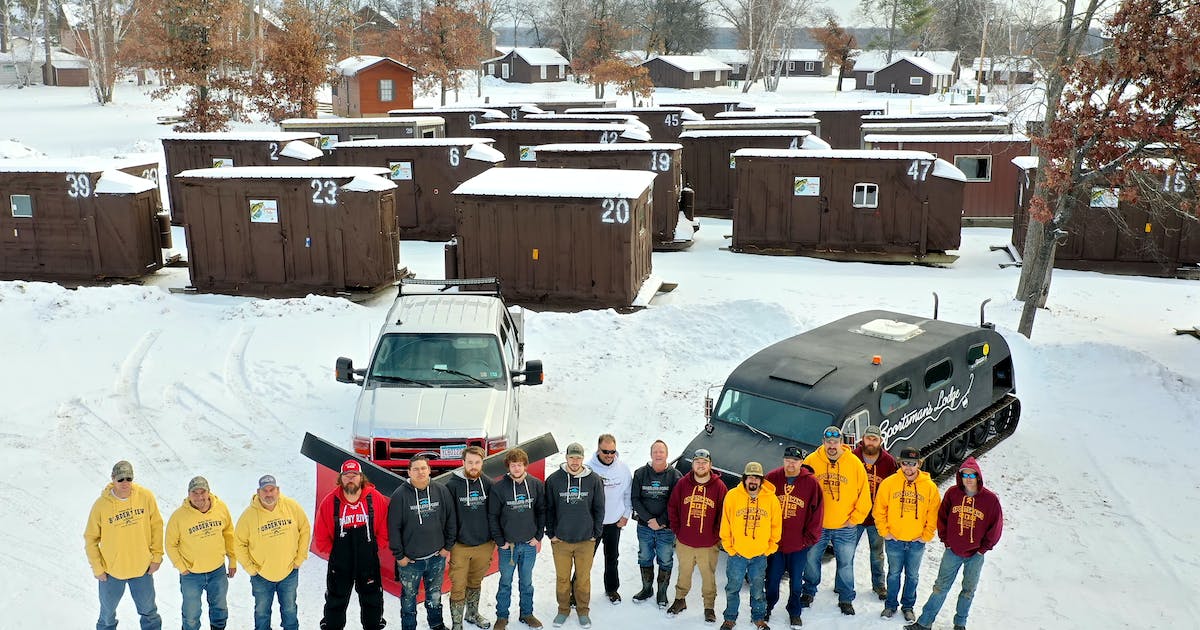