The Stagecoach Festival in the southern California desert is officially asking attendees to secede from any love they might have for the Confederate flag or any other “divisive symbols.”

The Desert Sun newspaper noticed an addition to Goldenvoice’s Stagecoach website this year, on the General Resort Rules page that provides guidelines for those in the overnight camping areas. It reads: “No divisive symbols, including, without limitation, Confederate flags and racially disparaging or other inappropriate imagery/public displays.”

The same message also appears in the “Not allowed in venue” section of the general Festival Info page, effectively making it applicable throughout the site and not just in camping areas.

Confederate imagery among fans has been a point of contention at the festival in the past, with some seeing the flag as a harmless symbol of Southern pride — even this many thousand miles away from the South — while others see it as a dog whistle for racism or an emblem of insurrection against the government.

In the first few years of the festival, which began in 2008, it was common to see Confederate merchandise in the “marketplace” area, including even Confederate bikinis. That noticeably came to a halt some time in the mid-2010s, although no ban on Confederate merch was ever publicly declared.

But in the camping areas, it has remained common to see Confederate flags. Other flags that might be considered divisive, from “Don’t tread on me” banners to Trump flags, have also appeared, and some attendees in the mostly Democratic state have expressed distress over what they consider provocative or exclusionary messages.

What attempts there will be to enforce the ban, if any, remain to be seen this weekend.

Maren Morris, who is one of the top performers on the festival lineup, spoke to the issue in a 2021 virtual conversation on racial issues with Luke Combs (another Stagecoach headliner) that was part of the Country Radio Seminal conference. “At these country music festivals, I see the Confederate flags in the parking lots. I don’t want to play those festivals anymore. If you were a Black person, would you ever feel safe going to a show with those flying in the parking lot?”

This year’s Stagecoach is notable for having what is believed to be a higher number of people of color and of mixed heritage on the lineup than ever before, including Breland, Reyna Roberts, Smokey Robinson, Shy Carter, Charley Crockett, Neil McCoy, Rhiannon Giddens, Randy Savvy, Yola and Amythyst Kiah.

Representatives for the festival pointed Variety to the “no divisive symbols” portion of the resort rules and declined further comment.

Stagecoach is hardly alone in taking a stand on the flag among gatherings that are known to cater to audiences that feel an affinity with the South. In 2020, NASCAR banned Confederate flags from its racetracks, a move that was not undertaken without some strong dissent.

After the NASCAR ban two years ago, a change.org petition was started to ask Stagecoach to bar the “symbol of hate,” although, with the festival being canceled that year, as it was again the year after, it didn’t pick up much traction at the time.

Some artists that have played at Coachella in the past have had to grapple with whether or not to end their use of Confederate imagery, knowing that, however much of a political football it might be in the South, it is seen as a statement of hostility by the vast majority of people of color. In 2012, Lynyrd Skynyrd made a statement that it was officially retiring the flag from its stage setup, only to face such harsh responses from far-right fans that the group said it would be welcome back on stage in tandem with the U.S. flag. When the emblem of the secessionists again eventually disappeared from their act, it was on a much quieter basis. 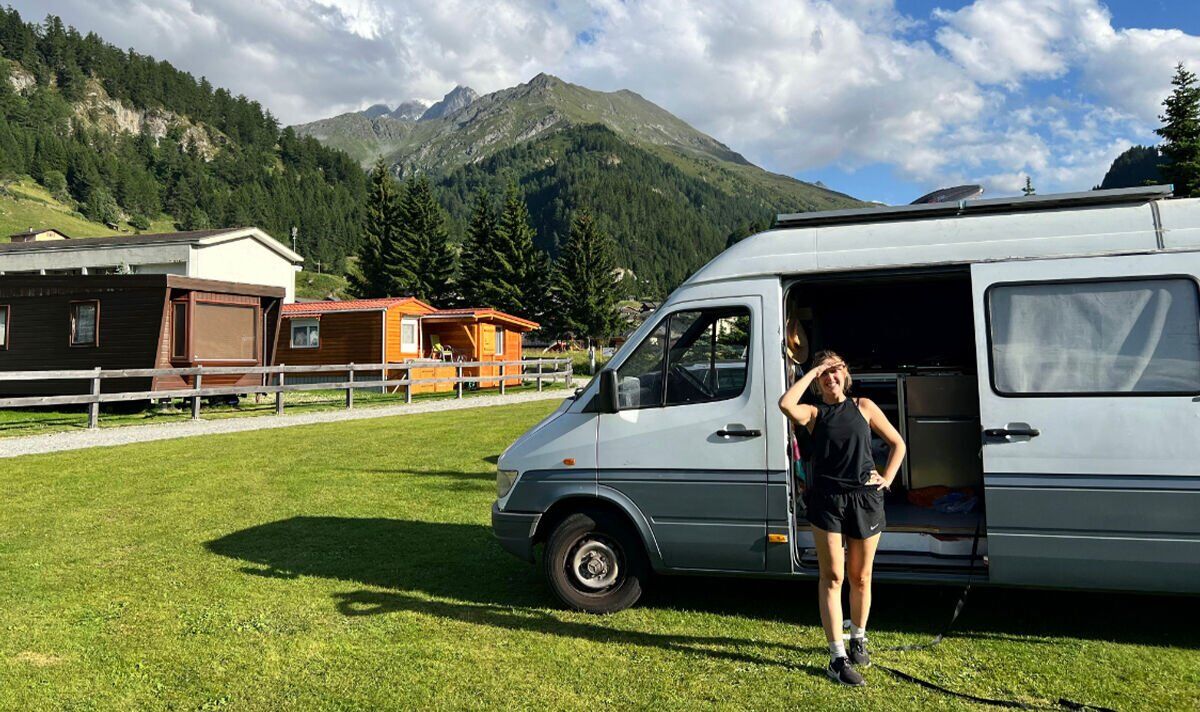 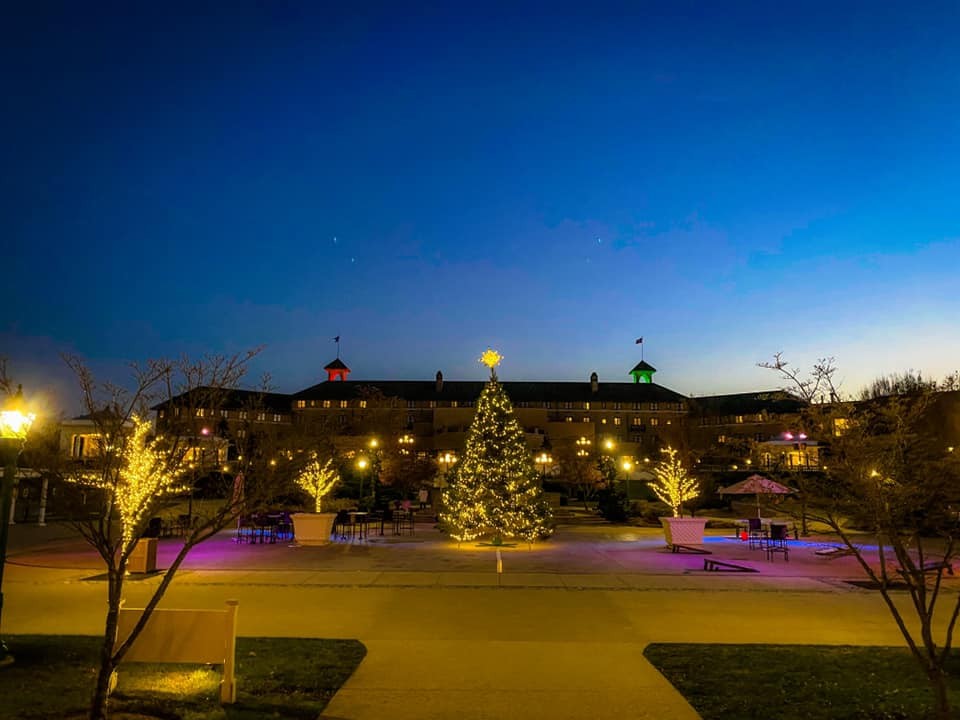 Holiday Decorations At The Official Resorts of Hersheypark