My dear readers, some links on this site pay us referral fees for sending business and sales. We value your time and money and will not waste it. For our complete advertising policy, click here. The content on this page is not provided by any companies mentioned, and has not been reviewed, approved or otherwise endorsed by these entities. Opinions expressed here are the author’s alone.

Marriott Bonvoy has been unafraid to remove almost any lingering value in its once great loyalty program, somehow found another valuable benefit to remove – with almost no notice.

If you are considering booking travel or signing up for a new credit card please click here. Both support LiveAndLetsFly.com.

Another segment in the world’s least funny joke, Marriott Bonvoy has removed yet another valuable piece of their once reasonably valuable loyalty program. The Air and Hotel redemption program was one of the few last bright spots in a program hell-bent on deeming itself worthless to participants. The Air and Hotel program allowed Bonvoy participants to redeem their points for category hotel stays and a bulk of miles for their preferred airline to package the entire trip together.

One of the off-peak charts looked like this before the rug was ripped from underneath its loyal guests: 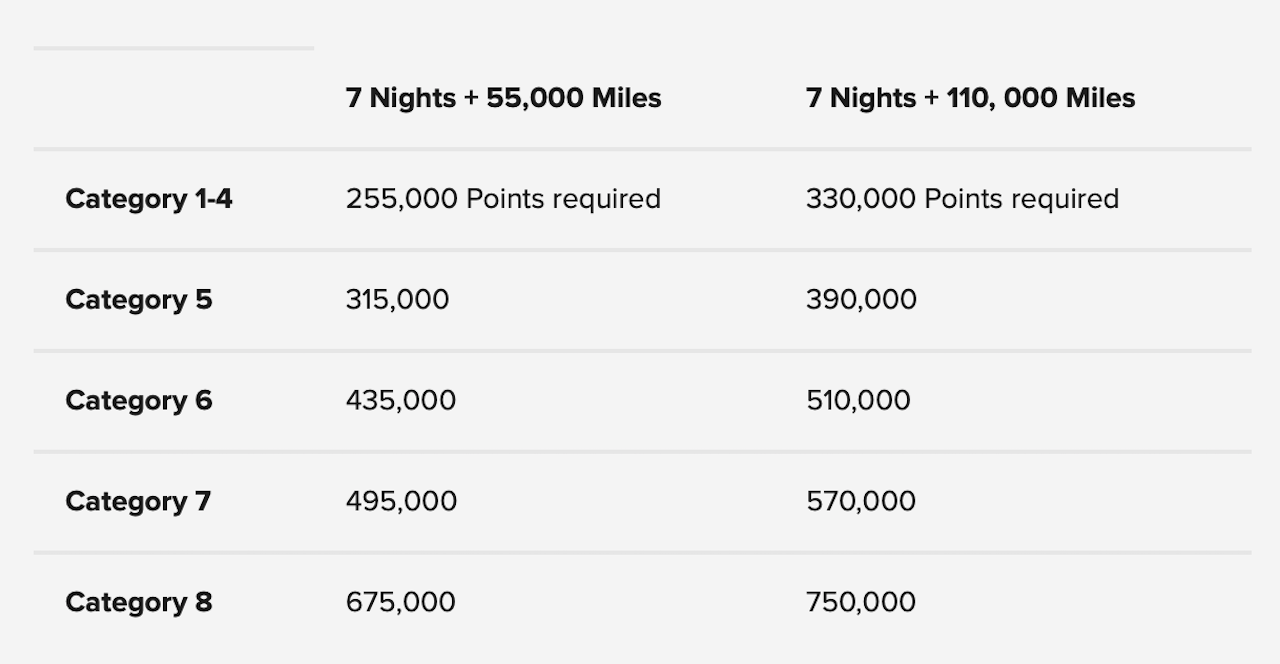 Due to airline transfer rates, the Marriott Bonvoy program conveys one mile/airline point per three Bonvoy points (before bonuses) made those category 1-4 redemptions free on the right side of the column with 110,000 airline points distributed. Granted, in most cases the hotel brands available in the 1-4 category are more likely to be an airport Fairfield Inn rather than a Ritz-Carlton but just another 60,000 points (or 8,571/night) would have opened up some relatively strong hotels like the Le Meridien Maldives.

None of that matters now.

On Wednesday, January 12th, 2022 Marriott International announced that one week later (January 19th, 2022) the program would be terminated. Smart travelers can still burn their ever-declining Bonvoy points for flight and hotel vacation packages but the time to do so is vanishing quickly.

For elite status holders still frequenting Marriott hotels… my sympathies. The hotel rewards program has done seemingly everything short of shutting down the program altogether to disincentivize loyal guests from wanting to continue to earn Marriott Bonvoy points. Here are just some highlights:

This will be the shortest section of this blog post. There’s not a lot of unique value left. Marriot Rewards was fairly competitive and even pioneered reciprocal status with airlines (United.) The Starwood Preferred Guest program was unquestionably the leader in the space and initially, Marriott retained many aspects of this program.

There are some bright spots that remain. Bonvoy Moments (formerly SPG Moments) has come back and offers value. The ability to convert hotel certificates earned from credit cards to points is a nice benefit and one others should consider.

The last remaining benefit that really matters is the conversion bonus when transferring Bonvoy points to airlines. At present, that bonus (a holdover from SPG) is a 20% bonus per 60,000 transferred. For example, if a remaining Marriott Bonvoy member transfers 60,000 points to an airline, the normal rate (3:1) puts 20,000 miles/points into their airline account but with the 20% bonus, the recipient will actually receive 25,000 miles.

Marriott has complete disregard for its loyal members. Some deserve sympathy, but that’s running out as they’ve had every indication that Bonvoy is no longer a program worth earning points. Some might be stuck due to their company commitments, involvement in the Marriott Vacation Club, or undying love for genuinely lovely properties that have done nothing to contribute to Bonvoy’s assault on its own program. However, for those that find themselves traveling to major metro areas like Washington DC, San Francisco, London, Mexico City, Beijing, or similar – it’s likely time to try a new chain.

What do you think? Is there a remaining value that I am missing? If you’re still loyal to Marriott, why? 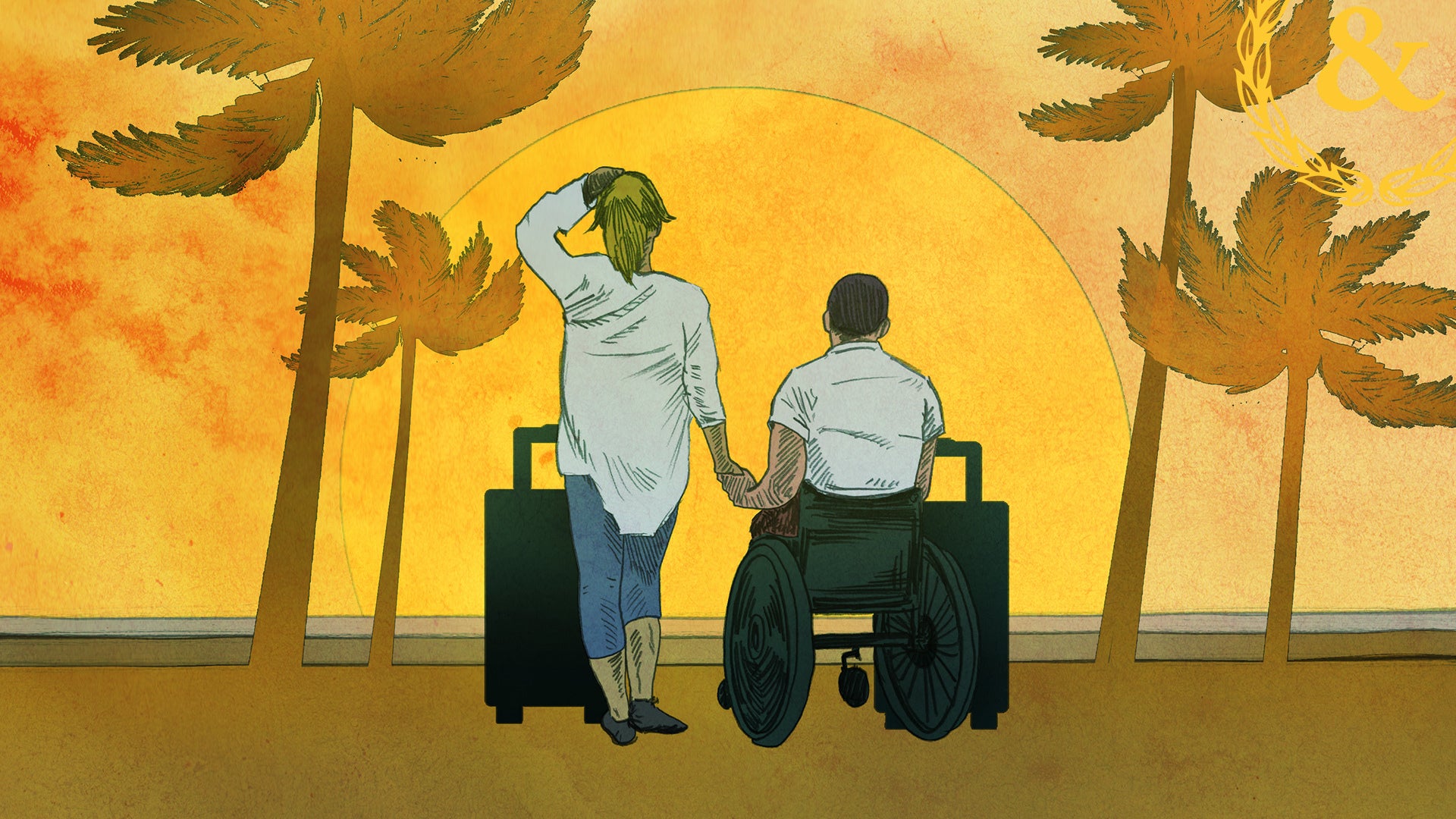