(CNN) — A popular Vermont ski resort originally known as Suicide Six has changed its name to Saskadena Six, according to the resort.

The ski area, located in the town of South Pomfret, announced plans in late June to change its “insensitive” name in the weeks to come.

“Our resort team embraces the increasing awareness surrounding mental health and shares the growing concerns about the insensitive nature of the historical name,” the resort said in a post on its website last month. “The feelings that the word ‘suicide’ evokes can have a significant impact on many in our community.”

The new name, Saskadena Six Ski Resort, was chosen to honor the indigenous Western Abenaki people, according to the resort. “Saskadena” is a word from the Abenaki language that means “standing mountain.”

“Much time, care, and thought has been invested in the process to choose a name more representative of our values, one that celebrates its 86-year history, honors the Abenaki tradition, and will welcome future generations,” said Courtney Lowe in a statement. Lowe is president of the Woodstock Inn & Resort, which owns and operates Saskadena Six Ski Resort.

As it researched a new name, the resort sought the counsel of Chief Don Stevens of the Nulhegan Band of the Coosuk-Abenaki Nation.

“This ‘standing mountain’ has been used by thousands of Abenaki ancestors for over 11,000 years and hopefully many more in the future,” Stevens said in a statement.

“By acknowledging the original language of this place, the name Saskadena Six will honor the ancient legacy of the Abenaki alongside that of the generations who have loved it over the past 90 years and into the future.”

The ski area in South Pomfret is about 50 miles (80 kilometers) south of the state capital of Montpelier.

It is credited with being one of the oldest major ski areas in the United States. U.S. Ski and Snowboard Hall of Fame honoree Wallace “Bunny” Bertram installed a primitive rope tow system on the mountain there in the 1930s, an innovation cited as one of the first ski lifts.
Bertram, who died in 1981, joked that skiing down the resort’s Hill No. 6 would be suicide, according to historical information on the resort’s website, and the name stuck.

The resort is also a member of Ski Vermont’s Fairness, Equity and Diversity initiative. Forty-eight of the state’s ski resorts signed an open letter supporting the Black Lives Matter movement in 2020.

Ski and outdoor destinations throughout North America have been reconsidering their names in the past few years.

“While we love our local history and the memories we all associate with this place as it has been named for so long, we are confronted with the overwhelming evidence that the term ‘squaw’ is considered offensive,” Ron Cohen, the resort’s president and COO, said at the time, adding that property ownership had worked with the local Washoe tribe on the name change project.

Meanwhile, in Canada, a collection of mountain cabins inside Jasper National Park chose to change its moniker from Pocahontas Cabins to Miette Mountain Cabins after dialogue with First Nations communities in the area.
Top image: Courtesy Woodstock Inn & Resort 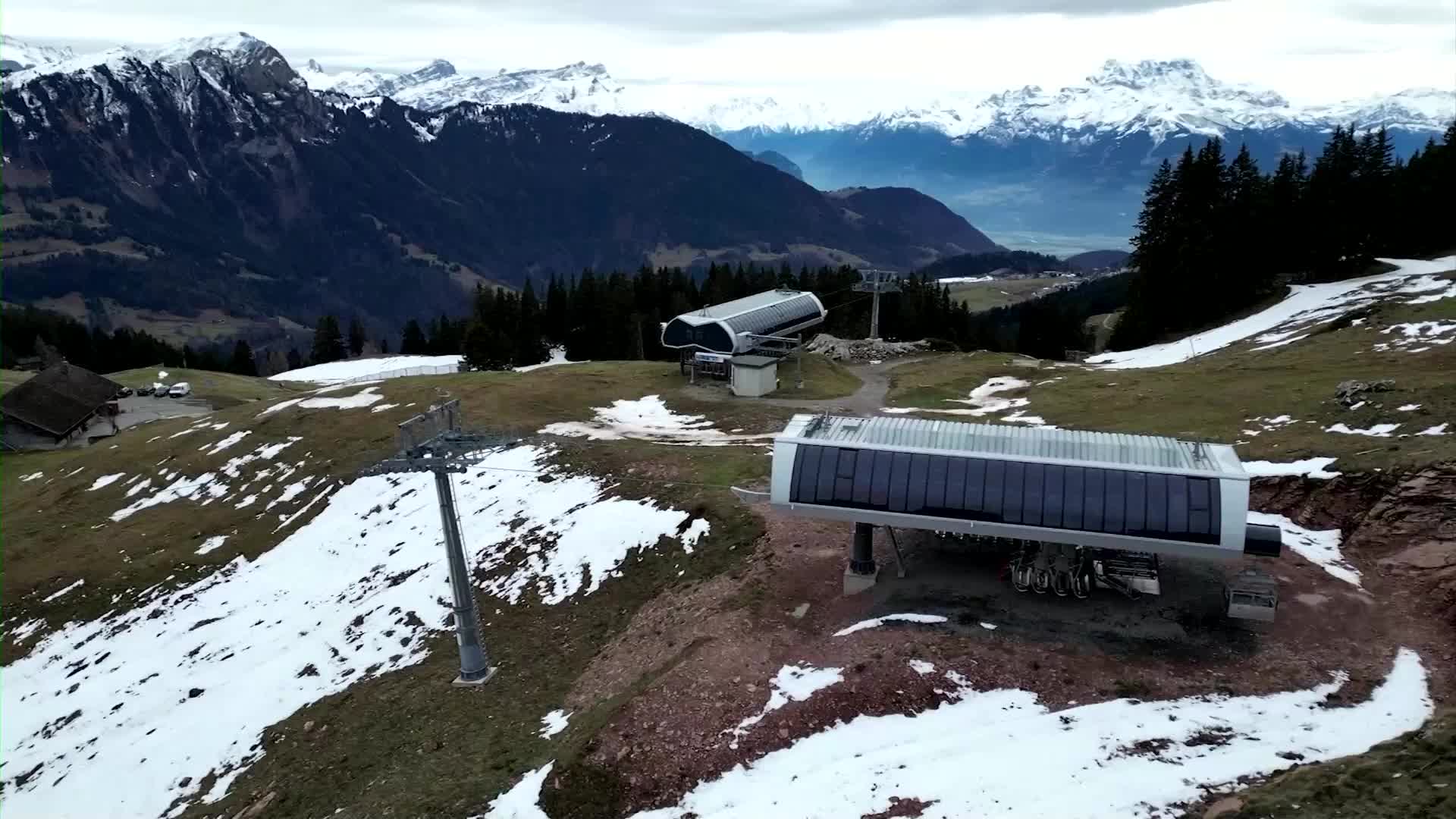 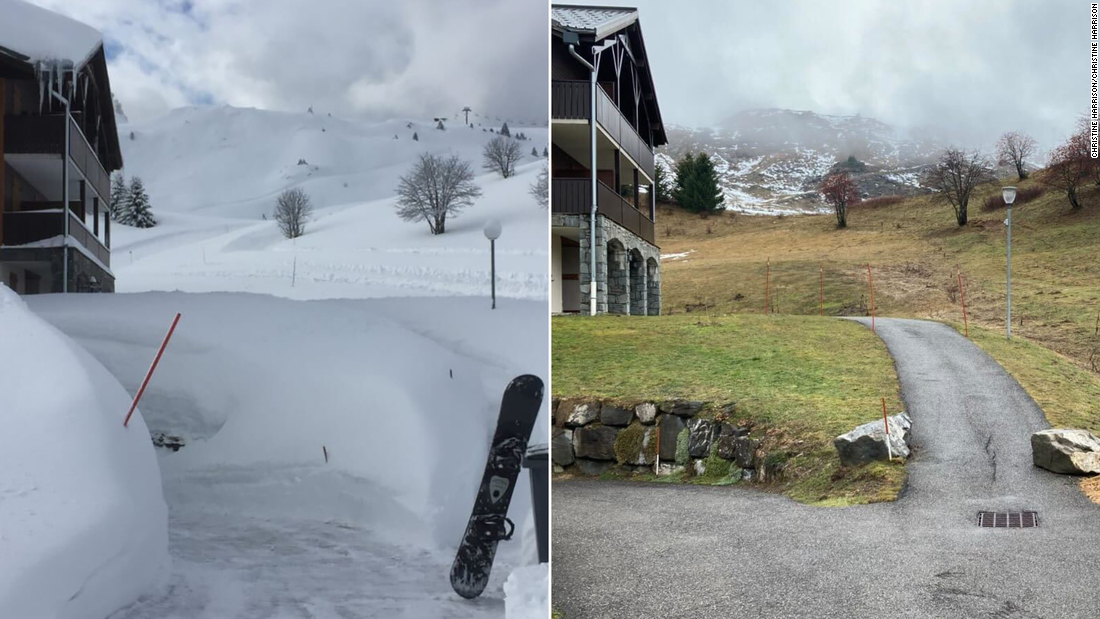