IT was just the other day my other half and I were noting that next month marks 34 years since our first date.

Our reminiscences coincided with a survey published last week which throws up some dos and don’ts of a couple’s first foray into romance.

Going by its findings, we shouldn’t have lasted 34 minutes.

It was the balmy evening of July 29, 1987, when my beloved-to-be whisked me off in his Cortina to a hostelry in Arrochar.

I swear there was sawdust on the floor. If there wasn’t, there should have been.

According to the new survey commissioned by European bakery experts St Pierre, a third of our food-loving nation believes a first date should involve a meal.

Does a packet of salt and vinegar count? I had just come off shift from my holiday job as a waitress in a busy hotel and probably reeked of chip fat, so maybe that added a culinary twist.

But the evening must have gone off quite well, or I suppose I wouldn’t be here telling the tale.

An added bonus was that the Cortina did not break down on the return journey.

That was to come a few weeks later on a date to Lochgilphead (football training night – he knew how to show a girl the lights). Just as well I was there to push the car when it needed a bump-start.

Other interesting dates followed that summer.

There was the time we had to take a dead sheep to Dunoon for a postmortem.

Another involved dragging a deer off a hill at 5am.

And there was the trip to Strachur to jag and dose a field full of excitable lambs.

Seldom was there food involved on these dates, but the study of 2000 adults found a fifth look for someone who is passionate about food in a potential partner, with a third saying that knowing someone is a good cook is an added attraction. It must have been my pilchard surprise that nailed it, then.

Faced with the dilemma one evening of having to cook for my beloved-to-be but having no culinary expertise whatsoever, I decided not to risk cooking raw ingredients from scratch and opted for tinned fish instead, although I did add vegetables to provide an extra dimension to my unusual pasta dish.

It was actually quite tasty. It certainly wasn’t bad enough to deter the course of true love.

Emboldened by my success in the kitchen, I decided to graduate to a pot of stew. It looked lovely and smelled good.

Sadly, I didn’t realise the clue was in the name.

The study found that it takes six weeks before folk will be honest with someone about their cooking and if a fairly new date dished up a meal which they didn’t like, 36% wouldn’t admit it.

My dinner guest was not quite so shy.

The stew was condemned as the toughest beef ever encountered and sent straight back into the pot for another hour.

Happily, my cooking has improved since those early days.

As Shakespeare nearly said, if food be the music of love chew on. 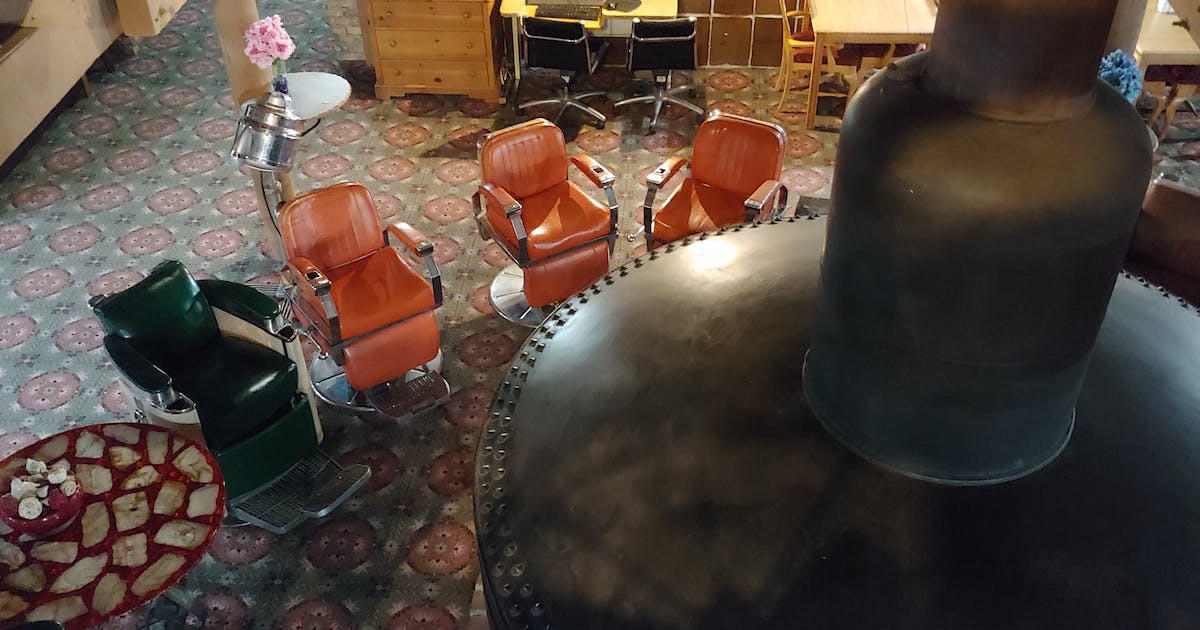 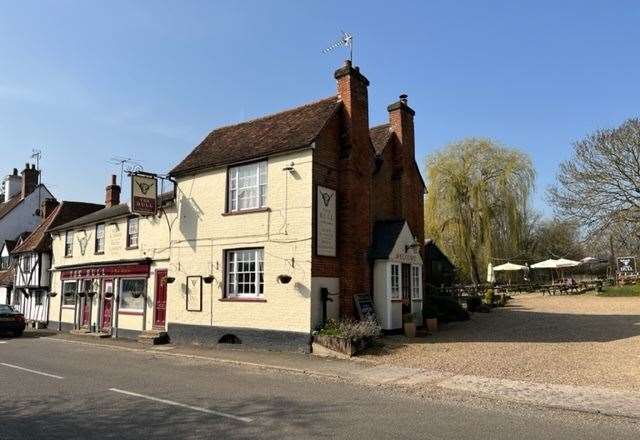 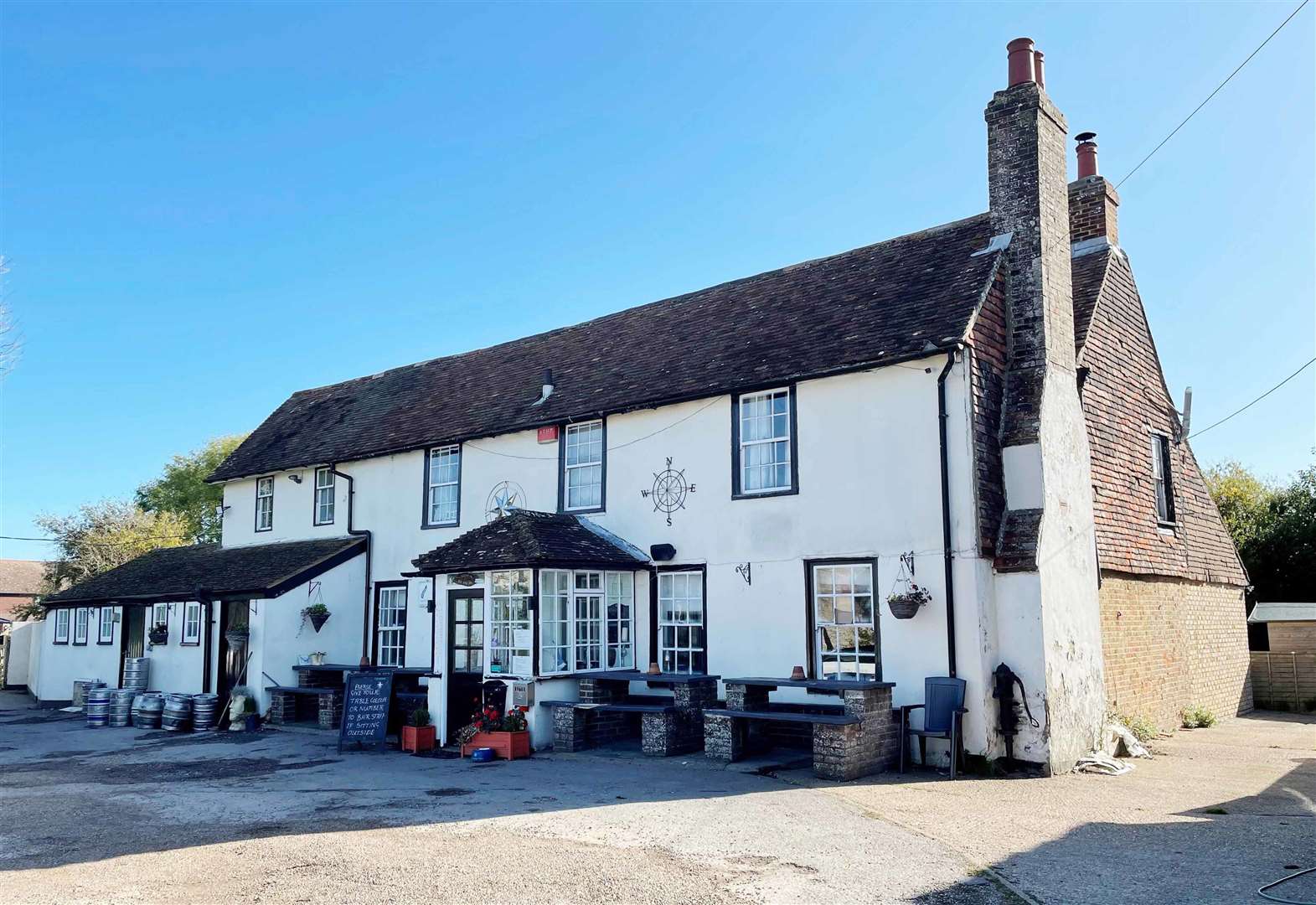