Plan your screen time with the weekly What to Watch newsletter. Sign up today.

Dreaming Walls: Inside the Chelsea Hotel

The film is called Dreaming Walls: Inside the Chelsea Hotel, but the first scene takes place outside the hotel. “Dylan Thomas used to hang out on this very roof,” singer-poet Patti Smith says. “I’ve always liked to be where the big guys were.”

But this poetic, impressionistic documentary isn’t about them – or Smith or any “big guys” at all. It focuses on the artful unknowns who still live there as the hotel undergoes a controversial gentrification and expensive overhaul. These are elderly long-time residents who tenaciously hold on to the building’s edgy bohemian past for reasons that extend beyond rent control.

“We hope they never finish,” says one of them, talking about the years of renovation. The hotel was closed to guests and new residents in 2011. The Chelsea that directors Amélie van Elmbt and Maya Duverdier show us is in a dusty, noisy state of reconstruction – “a rape of architecture,” one of the veteran residents says – as builders attempt to overhaul an eccentric eyesore into an upscale hotel. As long as the refurbishment continues, the tenants get a break on rent and a sort of reprieve – they live in fear of being evicted once the work is done.

Dreamy flashbacks of stories and images offer glimpses into a weird, uniquely New York world. In an archival interview, an old man talks about seeing Janis Joplin in an elevator. He doesn’t care about her – doesn’t even know who she is. He’s asked about the idea of living in a hotel. “Is living in a hotel an idea?” he responds.

Good question. The Chelsea is home to a few; a mythic place to many. While directors van Elmbt and Duverdier address the residents’ plight and the building’s gaudy past, their film (executive produced by Martin Scorsese) is above all else a meditation on the value of artists and places where they can make their art. In that way, Dreaming Walls is much like Ron Mann’s Manhattan-set 2018 documentary Carmine Street Guitars, which is more about craft and tradition than guitars.

This film’s star is Merle Lister Levine, a Toronto-born dance choreographer who has lived in the Chelsea since 1981. She walks with a stroller, sidesteps ladders and knows construction workers by name. At one point, she revisits a dance piece she created years earlier on the hotel’s much-photographed staircase. She believes ghosts of the Chelsea past are working to inhibit the renovation.

Other residents include uncelebrated painters, sculptors and writers. Asked about the motivation of an artist, one of them believes it is a “desire to share.” The soundtrack employs ambient original music, along with Nico’s Chelsea Girls, Mahler’s Symphony No. 2 and a recitation of Dylan Thomas’s poem about raging against the dying of the light. Thomas and the big guys are gone. The small guys rage on.

Plan your screen time with the weekly What to Watch newsletter, with film, TV and streaming reviews and more. Sign up today. 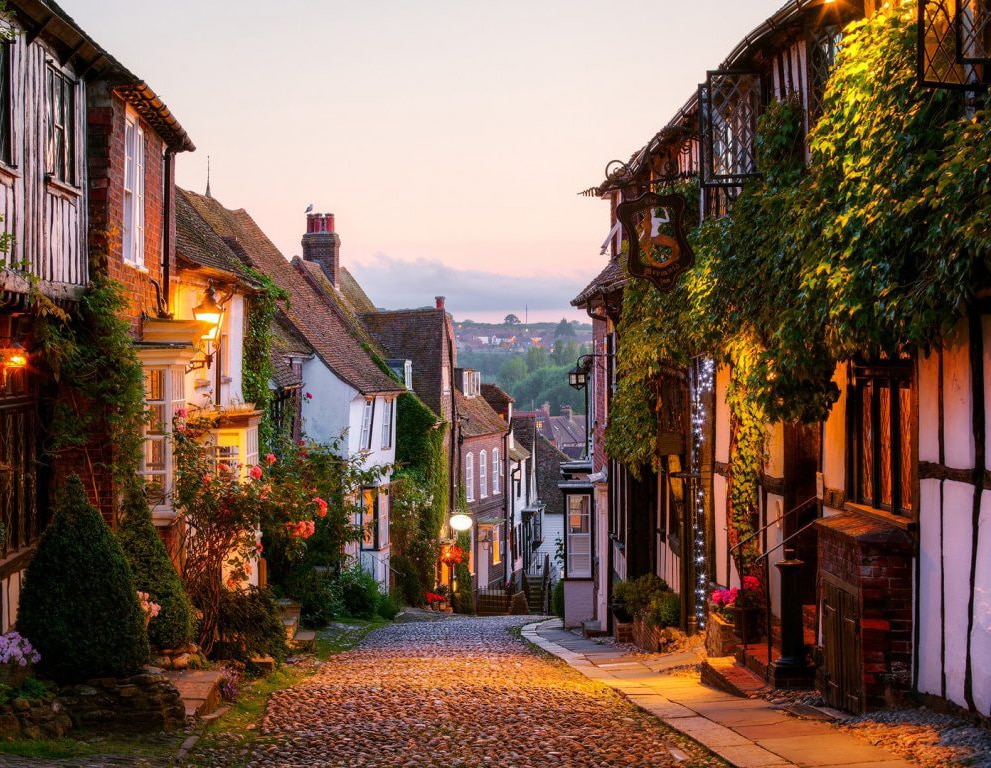