People in Horsham have leapt to the defence of the town’s museum after questions were raised about its costs and a drop in visitor numbers.

The figures were revealed this week at a meeting of Horsham District Council, which owns the museum, when there were calls for an explanation.

But the public have been quick to defend the much-loved museum in Horsham’s Causeway.

Horsham Museum: Income has dropped, along with visitor numbers

Many have taken to the West Sussex County Times’ Facebook page to share their views. Rachael Smith said: Horsham Museum is fantastic! A real asset to the town and brilliant during the summer holidays. I’ve never seen it promoted though and it needs a push to get people to realise it’s there and just how fab it is.”

Michael Goodman described questions over costs and visitors as ‘madness.’ “This is a community resource and a fantastic insight into our past – the costs are not relevant,” he said.

Barbara Stiglitz agreed. “Horsham Museum is a fantastic local resource,” she said. “I worked there as a volunteer for five years before Covid hit as did many others.” She said it was ‘shocking’ to judge the museum on purely financial terms, especially post Covid. “Perhaps people should go in and explore it if they have never heard of it. It is a wonderful building but is costly to maintain.”

Caroline Paul said: “We LOVE Horsham Museum – well worth a visit, it’s so interesting. My kids love it! I got married there 13 years ago when you could still marry in the marriage room. Please don’t let us lose such a valuable resource.”

Brook Saunders added: “This place is fantastic. It’s only just reopened. All they need do is promote the place and visitor numbers would grow. Simples.”

Ian Evans said: “Typical Horsham council negative attitude. Its income would improve if it was properly advertised and marketed. Surely THAT is the responsibility of the council to advertise and market all its attractions and facilities.”

Mandi Stanley said: “It would be sad if it went because I tell everyone who comes to Horsham to visit the museum, it is a wonderful experience.”

Maureen Magee agreed. “Be terrible if they close this, many towns or villages have museums and Hosham, being an old market town, should keep this.”

Richard Pratt described the museum as “an absolute gem, so much interesting knowledge in there if people take the time to explore. It’s a ready made Tourist Information Centre too so needs more promotion as such.”

But a few people have expressed disappointment since the museum completed a revamp. Katrina South said: “We went recently and were so disappointed to see the changes, no jail, no shop, no farrier. A lot of art now. Real shame.”

Robyn Hathaway described the museum now as being ‘soul-less’. And Joan Ames added:”We also were disappointed on visiting once the museum reopened after the revamp, and were unhappy to find that what was once a cornucopia of historical treasures from Horsham and around had been transformed into a modern art display.” 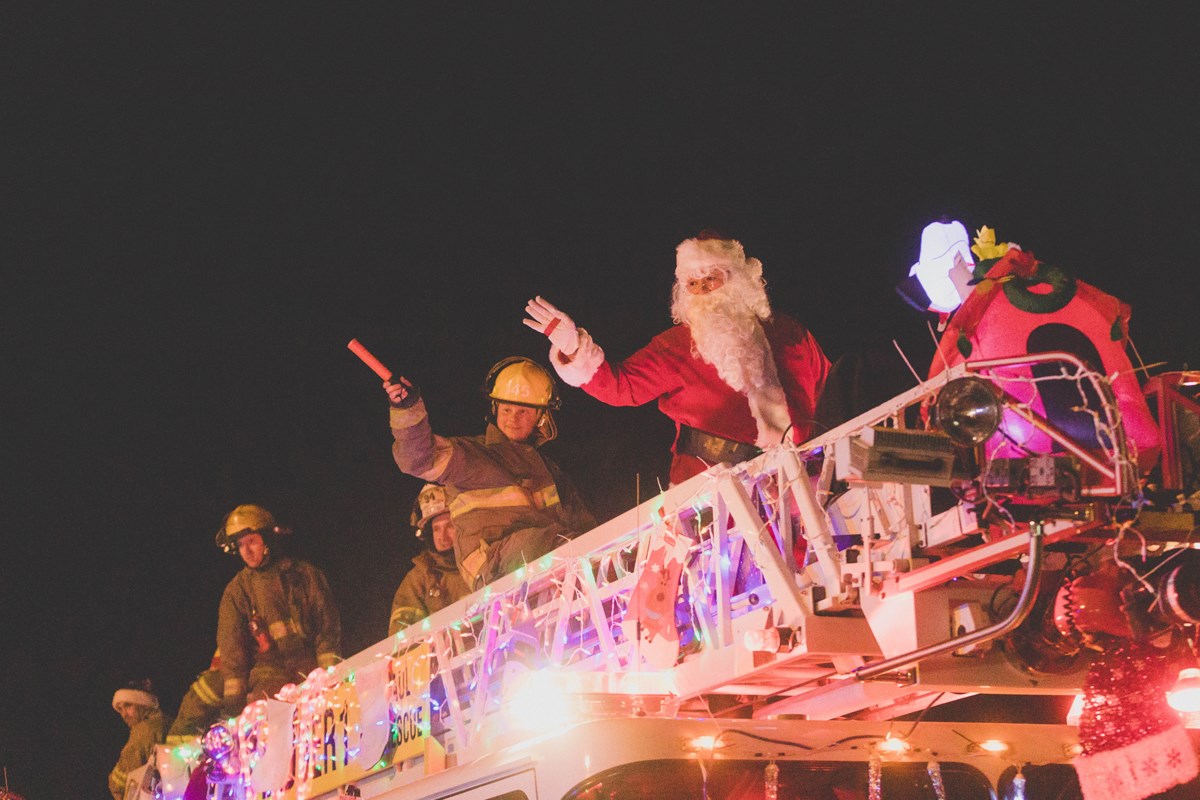 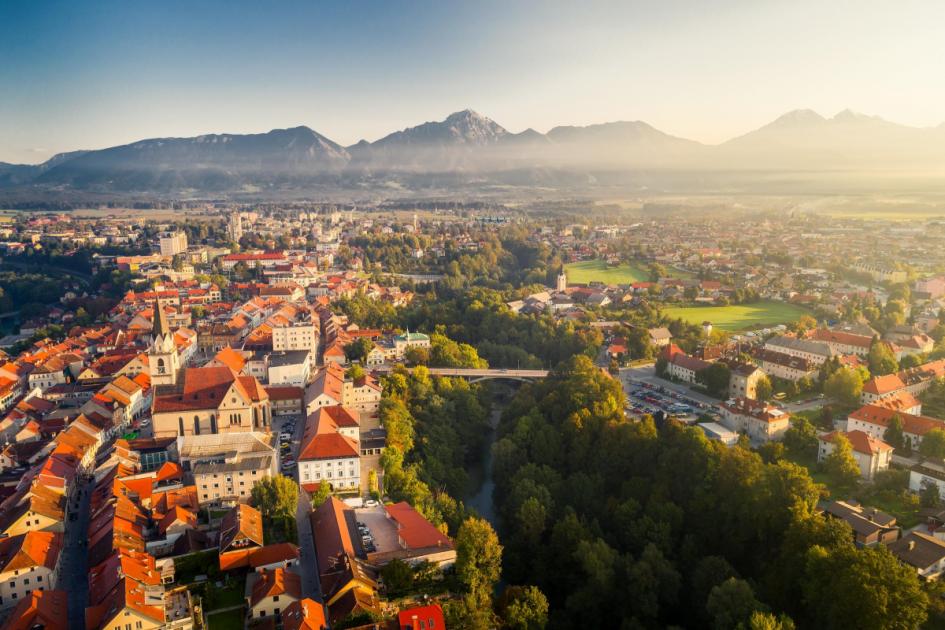