The three provincially operated tourist bureaus in St. Stephen, Saint-Jacques, and Campbellton were already shut down in 2020 and 2021. Initially, the provincial government said the closures were temporary and due to pandemic travel restrictions.


Recently, signs began to appear at the three locations informing travellers about the closures and directing them to find more information online by scanning a QR code.


In a written statement Tuesday, New Brunswick’s Department of Tourism and Parks said visitor numbers at the three locations had “been on a continuous decline in recent years.” The department said all three locations collectively saw a 28 per cent drop in people seeking information between 2017 and 2019.


The provincial government said no decision has been made about the future of its visitor information centres for 2023 and beyond. The province wouldn’t reveal its savings from not operating the locations this summer, but said the money would be reallocated within the department.


Up until a few years ago, there were seven provincially operated visitor information centres at seven major points of entry into New Brunswick.


Andrew McNair, president of the Tourism Industry Association of New Brunswick, called the closures a “shift” in the province’s approach to welcoming visitors, but added there were other methods to share information.


“There’s still resources and people to talk to, whether it’s a local tourism operator or someone at a local restaurant, whatever the case may be,” said McNair.


About 40 municipally operated tourist bureaus throughout New Brunswick are expected to operate this summer, each with varying degrees of service and hours.


The municipal information kiosk in downtown St. Stephen will open Canada Day. The welcome centre in St. Andrews will operate four days a week during the spring season. The information centre located on Route 1 in Saint John opened on the Friday leading into the Victoria Day long weekend.


The owner of a bed and breakfast in St. Stephen said he was disappointed the provincially operated tourist bureau was directing visitors to go online and scan a QR code for information.


“It’s not personalized, it’s not inviting,” said Charlie Vukelic of the Blair House Bed and Breakfast. “It’s very cold to me that you’d just ‘point and press and go.’”


Angie Giesbrechat, of Saskatchewan, was in St. Andrews, N.B., on Tuesday as part of a group trip around the Maritime region. Giesbrechat said she and her party visited Nova Scotia’s provincially operated tourist information centre in Amherst, N.S. on Monday and called the stop “very pleasant.”


“There was even a piper playing out back as well,” said Giesbrechat.


In addition to getting pamphlets and answers to what was open and closed during the shoulder tourist season, the group also took advantage of the access to washrooms.


While Giesbrechat and her group did extensive travel research online before hitting the road, she said there was value in having visitor information centres on the ground at key entry points once they arrived.


“I just think it’s a little more inviting to have visitor information,” said Giesbrechat. “Just that little bit of extra help if you need it along the way.”


“It’s good to get some information from people who can give you some ideas on what to see.”


“Those areas have fewer entry points, so it’s probably an easier model to sustain,” said McNair. “You can compare yourself, or you can do what works for yourself. I think New Brunswick obviously looked at it and decided this was the better way to go.” 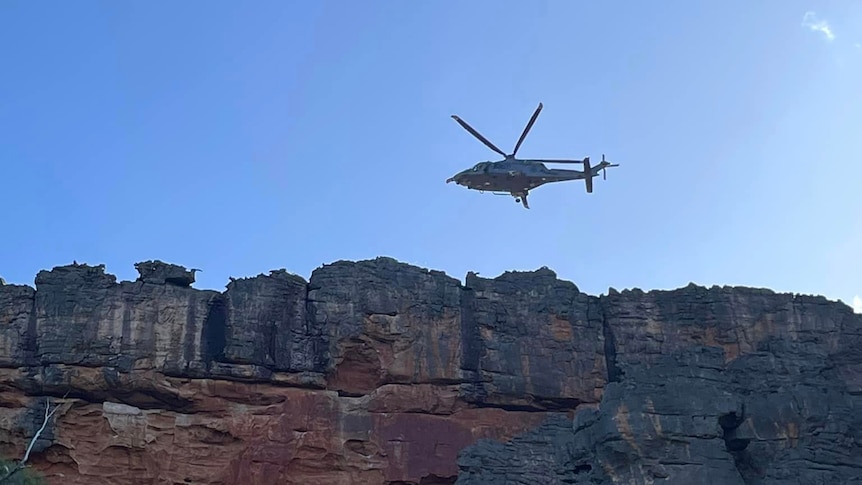