The 46-event 2020-21 Korn Ferry Tour season came to a close at the Korn Ferry Tour Championship presented by United Leasing & Finance in Newburgh, Indiana. Joseph Bramlett won the season-ending event, firing a 7-under 65 with a bogey-free 6-under 30 on the back nine for a four-stroke victory.

Bramlett finished atop the Korn Ferry Tour Finals points standings via his victory Sunday evening, a T20 in the Albertsons Boise Open presented by Chevron, and T27 in the Nationwide Children’s Hospital Championship. Stephan Jaeger, who skipped the Korn Ferry Tour Championship presented by United Leasing & Finance, finished No. 1 in the season-long points standings for The 25.

A complete recap of the Korn Ferry Tour Championship presented by United Leasing & Finance will be available later this evening, while the finalized priority ranking for the 50 players who earned PGA TOUR cards via the 2020-21 Korn Ferry Tour season will follow this week. 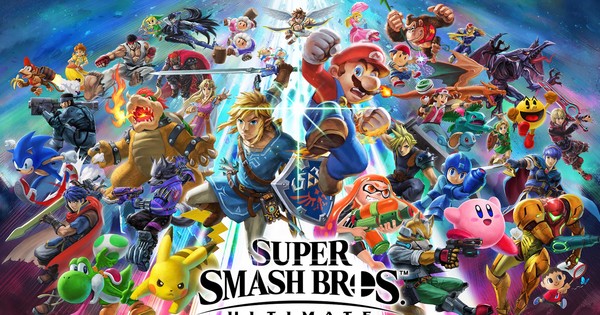