Madhya Pradesh has initiated the process of revoking the implementation orders issued following the passage last year of the Centre’s three farm laws. Officials said this is being done since the Supreme Court stayed the implementation of the legislation in January.

Thousands of farmers have camped at Delhi’s borders in protest against the laws which farmers say will benefit private buyers.

Madhya Pradesh will check interstate transportation of the agricultural produce and resume taxation on it as part of the process. “The 54 checking points, set up at border areas to check interstate transportation of agriculture produce from Mandis, were closed in June last year after the implementation of three new farm laws. After the laws, the checking points became illegal and of no use. The Centre ended the power of the state government to impose taxes on the purchase of any agriculture produce outside Mandi,” said an officer of the state’s Mandi Board, who did not want to be named.

The Board has cited poor financial condition and losses of ₹250 crore after implementation of the laws for re-starting the checking points, said another officer.

BB Faujdar, president of Madhya Pradesh Mandi Board Association,, an organisation of employees of Mandi Board, said after the stay on the laws, the Board has started levying a tax of 1.5% on all purchases of the agricultural produce. “But due to confusion over implementation of the news laws, the traders, who are purchasing the produce outside the Mandis, are not paying the tax. A large number of traders are involved in interstate transportation of agriculture produce illegally.”

He said by restarting these checking points, the government is not only going to increase its revenue but will also give security to farmers. “These checking points are meant to check the tax slips and also to check whether the trader has made payment of the produces to the farmer or not. This will end the issue of fraud with farmers.”

Farmer welfare and agriculture development minister Kamal Patel said they are restarting the checking points to stop the illegal trade to other states. “Many people duped farmers and have taken the produce without taxation. Now, if any trader is found to be involved in illegal trading of agriculture produce, he has to pay five times tax as a penalty.”

Patel maintained the farm laws are beneficial for farmers. “The three farm laws came into existence with the objective of increasing the income of farmers and not to increase the revenue of the state governments. We resumed the old practices due to the court’s stay order. If the laws come into force again, we will not levy the tax. We are strengthening our mandis by developing them into model mandis.” 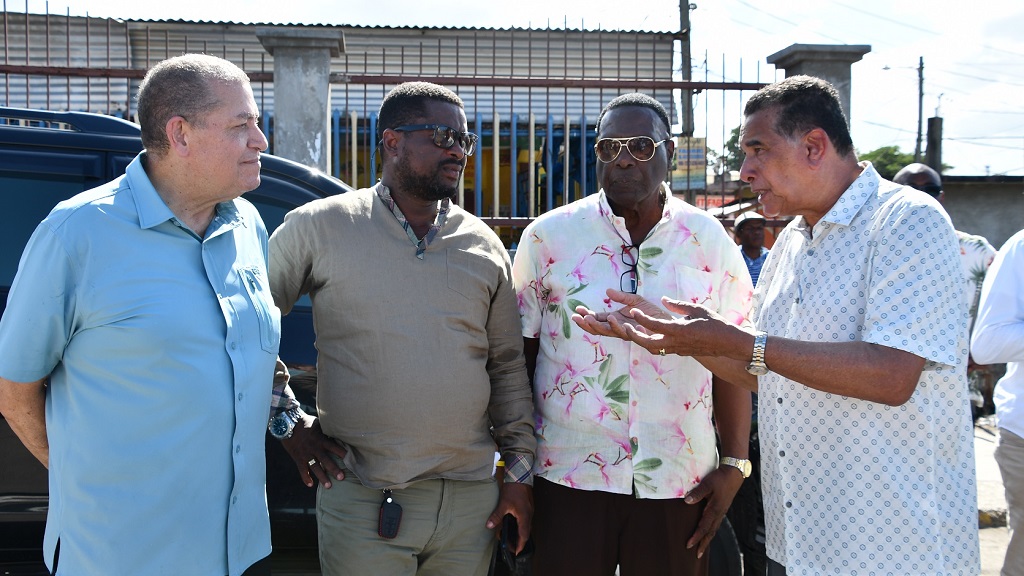