Luxembourgers chose their neighbouring countries as their favourite holiday destinations.

Such conclusions have been reached through the recent enquiry of Member of Parliament from the Democratic Party (DP), Andre Bauler, who wanted to know where people travel the most, how long they stay, and how much of their income they spend on holidays, SchengenVisaInfo.com reports.

According to the RTL report, Bauler also wanted to know if the spread of the Coronavirus and its new variants has led to any changes in travel behaviour.

Regarding the enquiry, the Minister of the Economy, Franz Fayot, conveyed that Luxembourg’s neighbouring countries continue to remain the most popular destinations for citizens of the Grand Duchy.

Despite the fact that every fourth resident of Luxembourg who travelled to other countries last year went to France, there has been noted an increase in the number of visits made by Luxembourgers in Germany, Belgium, Spain, and Portugal.

Based on the figures provided by the National Institute of Statistics and Economic Studies (STATEC), every tenth person chose the Grand Duchy as their favourite holiday destination last year. Furthermore, the figures reveal that they stayed at a Luxembourg-based hotel or camping for four nights on average.

Besides, the figures provided by STATEC show that citizens of Luxembourg spent an average of €2,200 on holidays last year, which means half as much as in 2020 and 2019. In addition, it was reported that people spend a total of 4.3 percent of their budget on travel, also half as much as in previous years.

There was a significant increase in holiday spending by citizens of Luxembourg since 2010, in which year households spent an average of €3,360, which rose to €3,800 by 2015.

On the other hand, Luxembourg authorities have confirmed that the country continues to keep in place its travel restrictions imposed due to the Coronavirus.

This means that travellers from other countries planning to travel to Luxembourg continue to remain subject to entry restrictions after the country’s Ministry of Foreign Affairs earlier this month announced that the COVID-19 preventive measures would remain effective for almost three more months until September 30.

Authorities in Luxembourg clarified that third-country nationals who are not residents of any of the EU countries or Schengen Zone countries would have to follow entry requirements when arriving in Luxembourg.

According to the figures provided by the World Health Organisation (WHO), Luxembourg has reported a total of 276,135 people have tested positive for the Coronavirus in this country since the start of the pandemic, while a total of 1,106 people have died during the same period.

Besides, WHO figures reveal that as of June 26, a total of 1,269,673 vaccine doses have been administered. 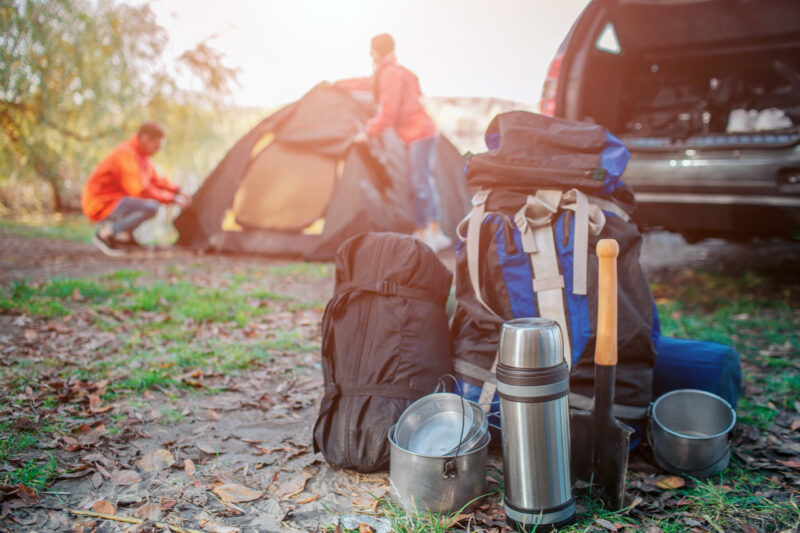 How to have an environmentally-friendly camping trip

“Park in a pocket” is a gamechanger says holiday parks group