Champaign, Ill. – The Illinois men’s and women’s track and field team will be sending groups to a trio of meets this weekend, heading to the Redbird Invite in Bloomington, Ill., the Stanford Invitational in Stanford, Calif., and the Mike Fanelli Track Classic in San Francisco, Calif., on Friday and Saturday (April 1-2).

A small contingent of Illini headed west with six student-athletes competing at Stanford, including Jon Davis in the men’s 5000m, Rebecca Craddock, Halle Hill, Allison McGrath and Emma Milburn in the women’s 5000m, and Ayah Aldadah in the women’s 3000m steeplechase.

Three Illini will also be participating in the Mike Fanelli Track Classic at San Francisco State, with Tyler Cushing, Colin Yandel and Jack Roberts competing in the men’s 5000m.

The Redbird Invite opens with the women’s and men’s hammer throw on Friday at 2 p.m. CT, with the rest of the field events beginning at 10 a.m. CT on Saturday morning with the men’s discus. Running events start at 12 p.m. CT on Saturday with the men’s 100m preliminaries. On Friday in California, the men’s 5000m will begin at 1:30 p.m. CT, with the women’s 5000m following afterward and the women’s 3000m steeplechase later that night at 7 p.m. CT. The men’ 5000m at the Mike Fanelli Track Classic is set for 2 p.m. CT on Friday.

Live results will be available for all three meets here: Stanford Invitational, Mike Fanelli Track Classic, Redbird Invite and Illini fans can follow the action on @IlliniTrackXC on Twitter.

Junior Jessica McDowell kicked off the Illini event champions with her second 400m win of the season with a time of 53.24, with classmate Danni Stoughton putting up a personal-best time of 55.94 to place third in the event.

Junior Tracy Towns earned her first win of the season with a time of 2:10.23 to take the women’s 800m, with freshman Sam Poglitsch joining her in the top three with a third-place finish after posting a time of 2:13.09.

Freshman Tori Thomas continued her strong showing in the women’s pole vault with a first-place finish after posting a mark of 4.00m in the event.

Another rookie had another impressive performance on the day as freshman DeVontae Ford earned his first individual win of the season with a time of 52.43 in the men’s 400m hurdles, while the Illini had three of the top four finishers in the event as junior Robert Williams (52.61) and senior Jaden Jackson (54.11) placed second and third, respectively.

The Illini continued their stand out performances in the relays as the men’s 4×100 relay team of senior Declan Rustay, freshman Dacorey Ware, Dannis and Ford took home first place with a time of 40.51, while the women’s 4×100 quartet of senior Nya Carr, McDowell, Humphrey and Thomas placed second with a time of 45.98.

The day then ended with Illinois sweeping the 4×400 relays as freshman Mia Abraham, Neely, McDowell and Stoughton finished in a time of 3:42.94, while the men – including Williams, junior Jason Thormo, redshirt-junior Kashief King and Ford – took first with a time of 3:12.57.

Illini in the Rankings

The Illinois men debuted at No. 9 in the opening week of the Outdoor USTFCCCA Midwest Regional TFR, with the Illini women ranking No. 12. 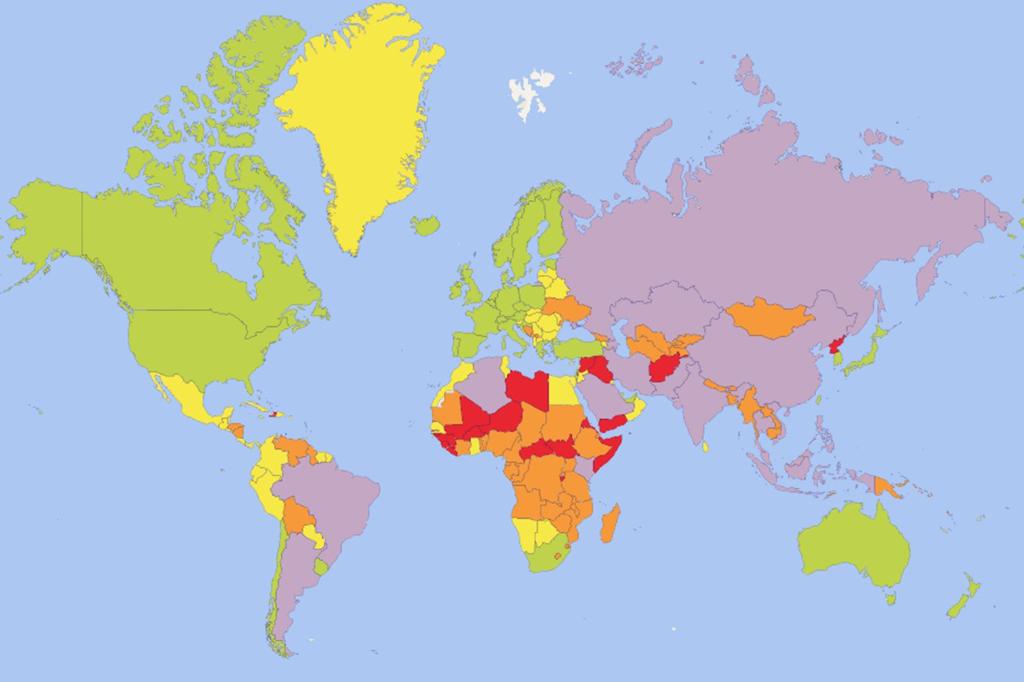 Most dangerous places to travel in 2023 revealed 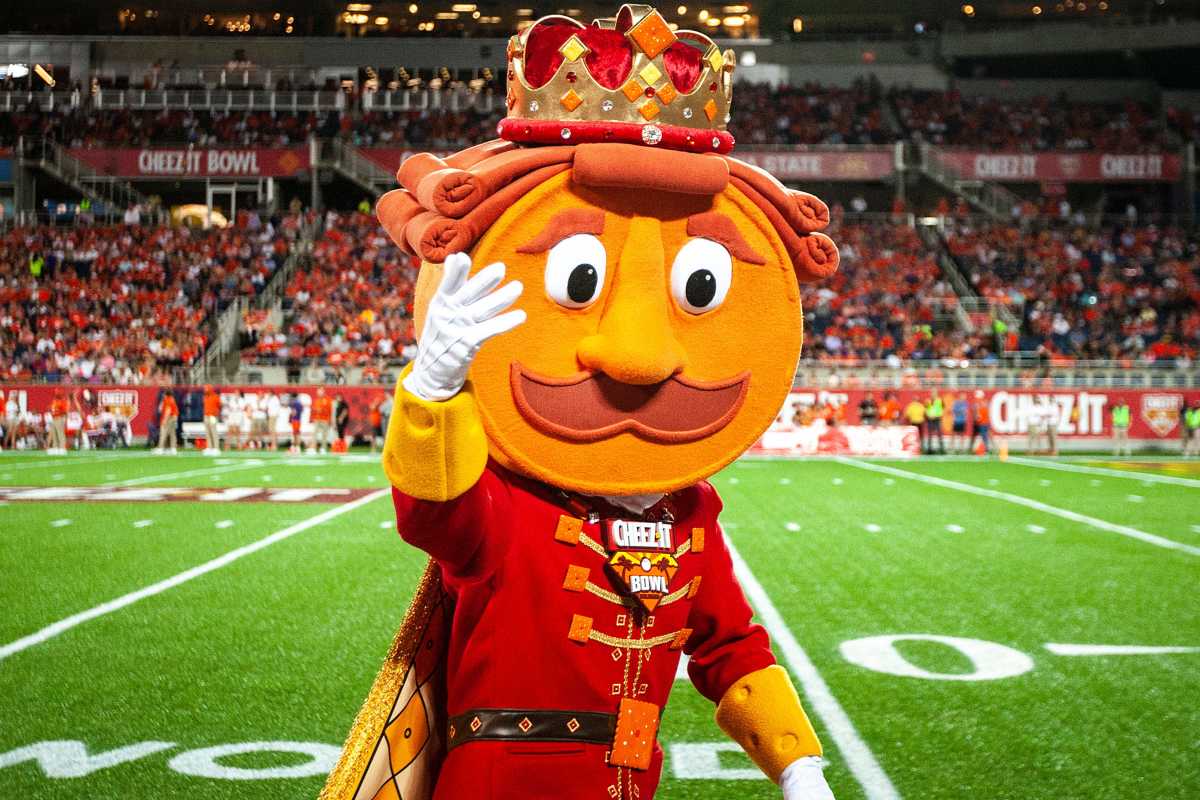