The list of Florida’s tax holidays could grow for a second year in a row as Florida’s budget writers continue to work with a significant surplus.

The tax package routinely includes tax holidays for school and disaster readiness. This year and last year, under the leadership of House Speaker Chris Sprowls and Ways and Means Committee Chair Bobby Payne, the House has experimented with additional holidays.

“It’s easy to make a tax package when you have a great revenue opportunity,” Payne said. “We want to give those tax dollars back to those hardworking citizens in the state to make sure they have every opportunity to improve the quality of their life.”

Payne outlined a new proposed tax holiday Sept. 3-9 to waive sales taxes on tools for skilled trades like mechanics, carpenters, plumbers and electricians. The holiday would coincide with Labor Day, which lands this year on Sept. 5.

Payne told members the list would address “the cost of necessary items for their education and training, along with the items needed for their entry into the workforce and the barriers that they may be presented.”

Sales taxes would be exempt on certain tools, toolboxes and other supplies at various thresholds ranging from $25 to $300. Within the list are industry textbooks and code books selling for $125 or less.

Republican Rep. Nick DiCeglie, a small business owner from Indian Rocks Beach, said he was particularly excited for that holiday.

“Anytime we can help the blue-collar workers in this state is a huge bonus,” DiCeglie said.

The House also wants to bring back the Freedom Week holiday for the second year in a row. Freedom Week, which focuses on recreational events and activities, would run from July 1 to July 7.

The back-to-school sales tax holiday would run from July 25 to Aug. 7 and the acceptable value of several items also would increase. Acceptable prices would go from $60 to $100 for school clothes, from $15 to $50 for school supplies and $1,000 to $1,500 for computers. A new category for learning aids and puzzles worth up to $30 would also be added.

The disaster preparedness holiday, running from May 28 to June 10, would include additional items like smoke detectors, carbon monoxide detectors and fire extinguishers. At the behest of a Girl Scout troop from Clearwater, the House also included pet supplies like kennels and leashes.

Below is the proposed list of tax-exempt skilled trades items:

— Toolboxes for vehicles selling for $300 or less.

— Industry textbooks and code books selling for $125 or less.

— Electrical voltage and testing equipment selling for $100 or less.

— Work gloves and safety glasses selling for $25 or less. 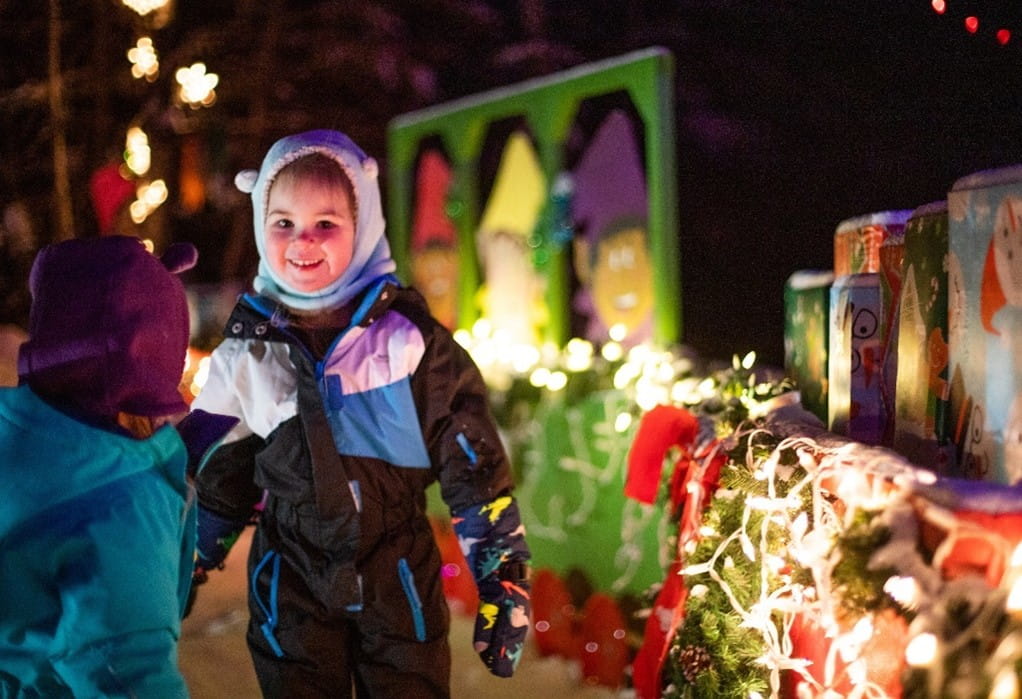