Britain’s largest family, the Radford’s, will be looking at £900 (approx. $1050), per meal on their next visit to The Most Magical Place On Earth. But they can’t wait to go back.

Ever since Walt Disney World Resort reopened, the theme park experience has been exceedingly different. Gone are the days of turning up to whichever theme park a Guest fancies, instead they must book a Park Pass reservation months in advance; no longer is the pre-paid Disney Dining Plan giving Guests the freedom to eat when and where they want, they need to bring extra cash for their foodie needs; and as for FastPass+, the free service is now long gone, replaced with the polarizing Disney Genie+ and Lightning Lane paid system.

But, despite increasing costs across food, merchandise, and attractions, the Walt Disney World Resort’s theme parks — Magic Kingdom, EPCOT, Disney’s Animal Kingdom, and Disney’s Hollywood Studios — are busier than ever. Guest spending is up 40% with billions recorded in revenue across the Disney Parks division of The Walt Disney Company. Across the way at Universal Orlando Resort, things are similar, with the theme park reporting record earnings this past quarter.

Guest flock to the Disney World theme parks to ride the attractions like Space Mountain and the new Guardians of the Galaxy: Cosmic Rewind at EPCOT’s new World Discovery, the former Future World, or to witness Cinderella Castle be taken over by Disney Enchantment or World Showcase with Harmonious. From Star Wars to Marvel to Finding Nemo, everyone’s Disney experience is different.

But, one family’s Disney experience is rather different than most. For any size family, a trip to Walt Disney World Resort is a costly one, but for a family of 24, the cost must be astronomical. Even so, the Radford family from Morecombe, Lancaster, can’t wait to book their next trip to the Disney Resort.

Made up of parents, Sue and Noel, and 22 children (and 11 grandchildren), the Radford family is Britain’s biggest household and has been featured on programs 15 Kids and Counting, 20 Kids and Counting, and the most recent, 22 Kids and Counting With such a large amount of children, their next trip to Disney World could boast massive food bills as well as even more meticulous planning than the average family. As Lancs Live reports:

When planning the upcoming trip to Disney World, Sue revealed that she had to book multiple slots at restaurants in order to ensure seats for her large family. On Instagram, she showed how she was booking the Fairytale Dining Lunch at the Cinderella’s Royal Table and the Be Our Guest Dinner – both at the park’s Magic Kingdom.

Due to the size of the family, she was forced to book three different slots – for lunch, she had to create a 2.30pm slot for eight people, a 2.45pm slot for another eight and a 2.50pm session for six people. She then also had to book three separate slots between 6.40pm and 7.10pm for dinner.

With people aged 10 and above classed as adults at Disney World, it means Sue and Noel only have six of their kids under 10. This means the couple could face having to pay an extortionate bill of more than £900 per meal at the holiday resort.

As more perks are stripped from Walt Disney World, the cost for a family this size to vacation there can only go higher.

What are your thoughts on this subject? Let us know in the comments down below! 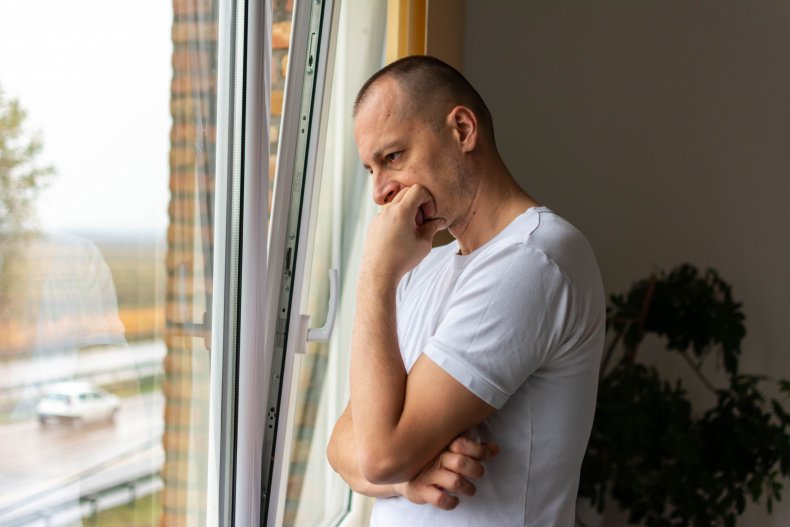