ST. LOUIS– The starts from the TLC reality show 1,000-lb Sisters announced they are taking a family trip on season 3 and some are wondering if they are heading to St. Louis.

The series follows Amy and Tammy Slaton who live in Dixon, Kentucky, a three-hour drive from St. Louis. The reality show follows the two morbidly obese sisters who are trying to lose weight.

In the season three trailer, Amy announced they are going on a family trip. In the video, the family gets an RV and goes on the road. They are also seen dressing up and posing for an old town photo.

It’s unclear where the family is visiting by the clips in the video. It’s also unclear when the family vacation took place but they are wearing warm-weather clothes.

In July, Amy shared a YouTube video of her son’s first family trip to St. Louis. They take a trip on The Wheel at Union Station. She also said they visited the aquarium. There are also pictures with some bronzed animals which appears to be the St. Louis Zoo.

So was the season 3 family trip in St. Louis? Well, the video only shows three people, not the entire family. So it is still unclear.

However, there are a few other possible locations that are not too far away from Western Kentucky. It’s only a 6-hour drive to Gatlinburg, Tennessee. And if you head west, it is about a 6.5-hour drive to Branson, Missouri. There is even a route that will take you through St. Louis.

We will have to wait to find out where they took a vacation. The premiere date for Season 3 of 1000-Lb. Sisters is Monday, November 15 at 10/9c. 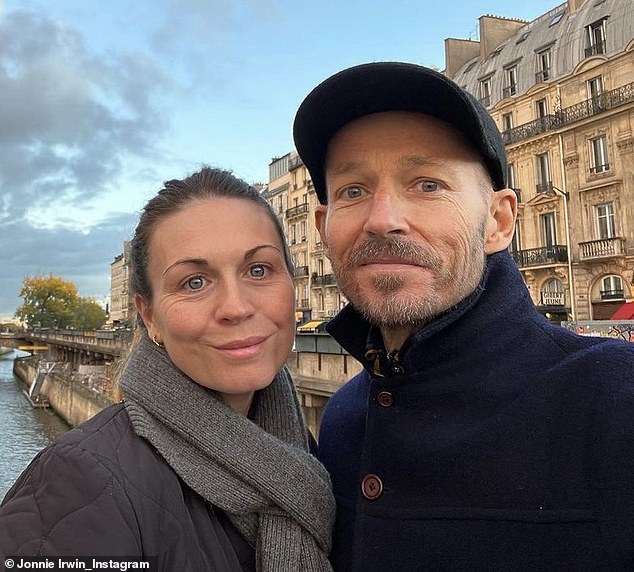 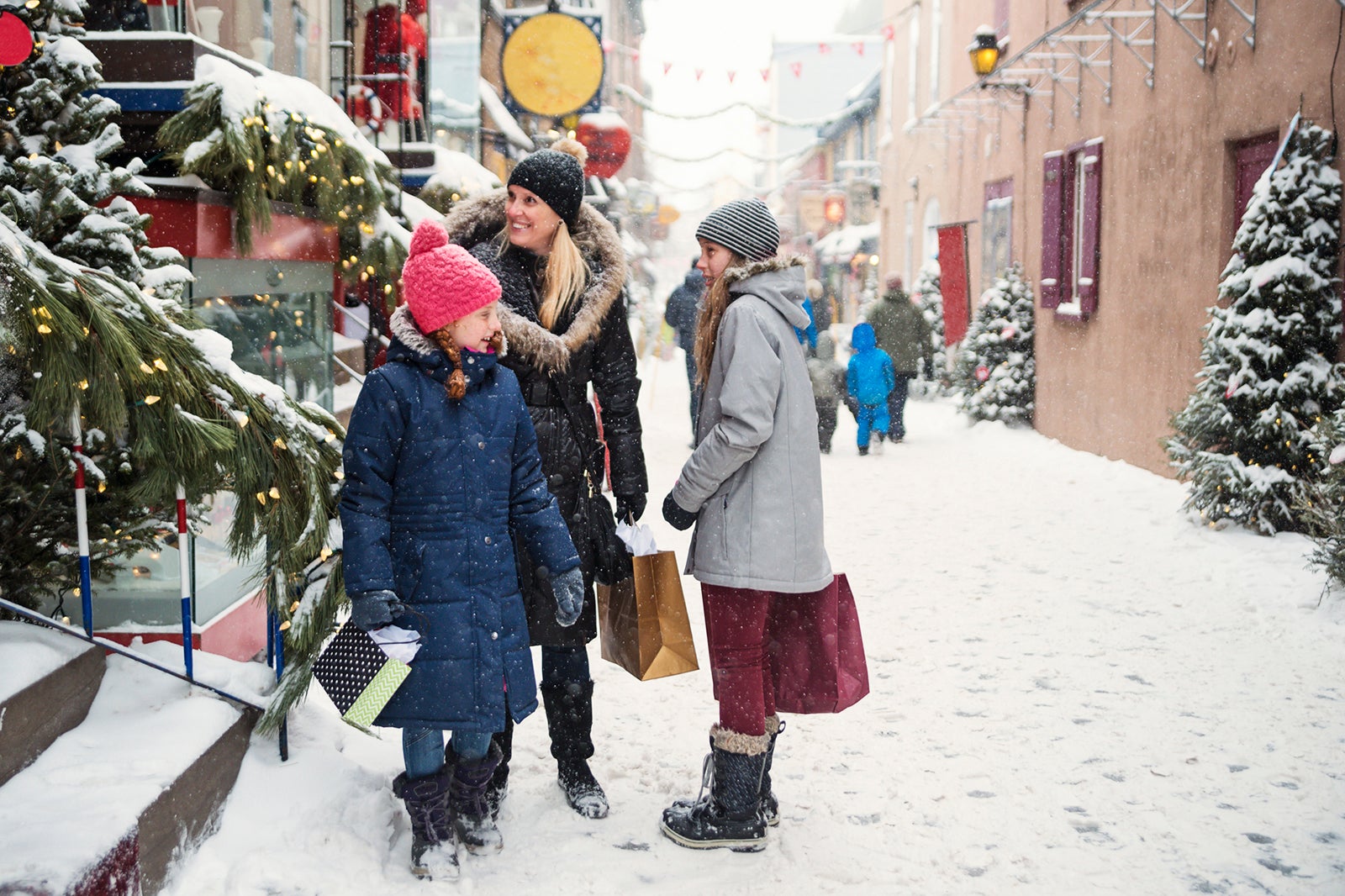 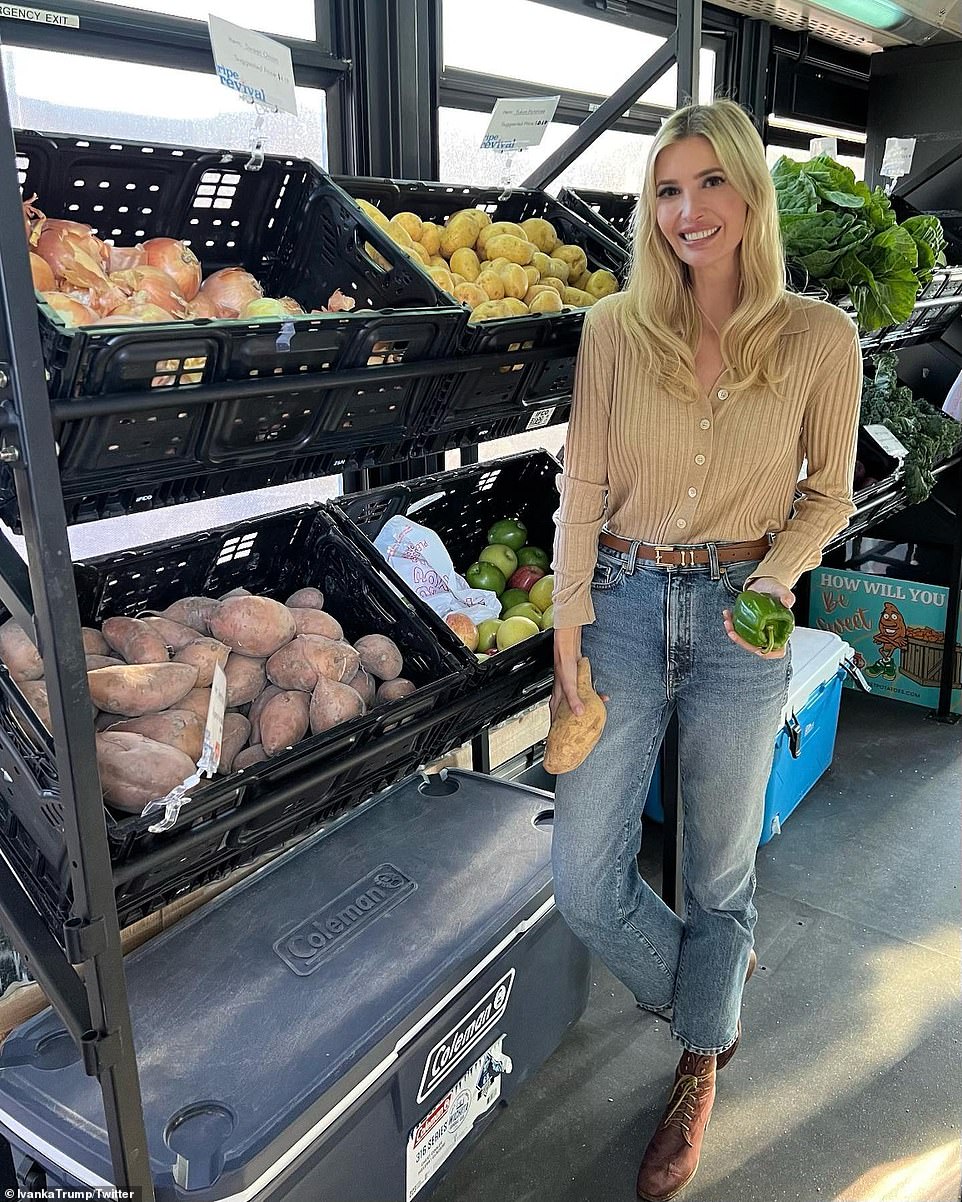