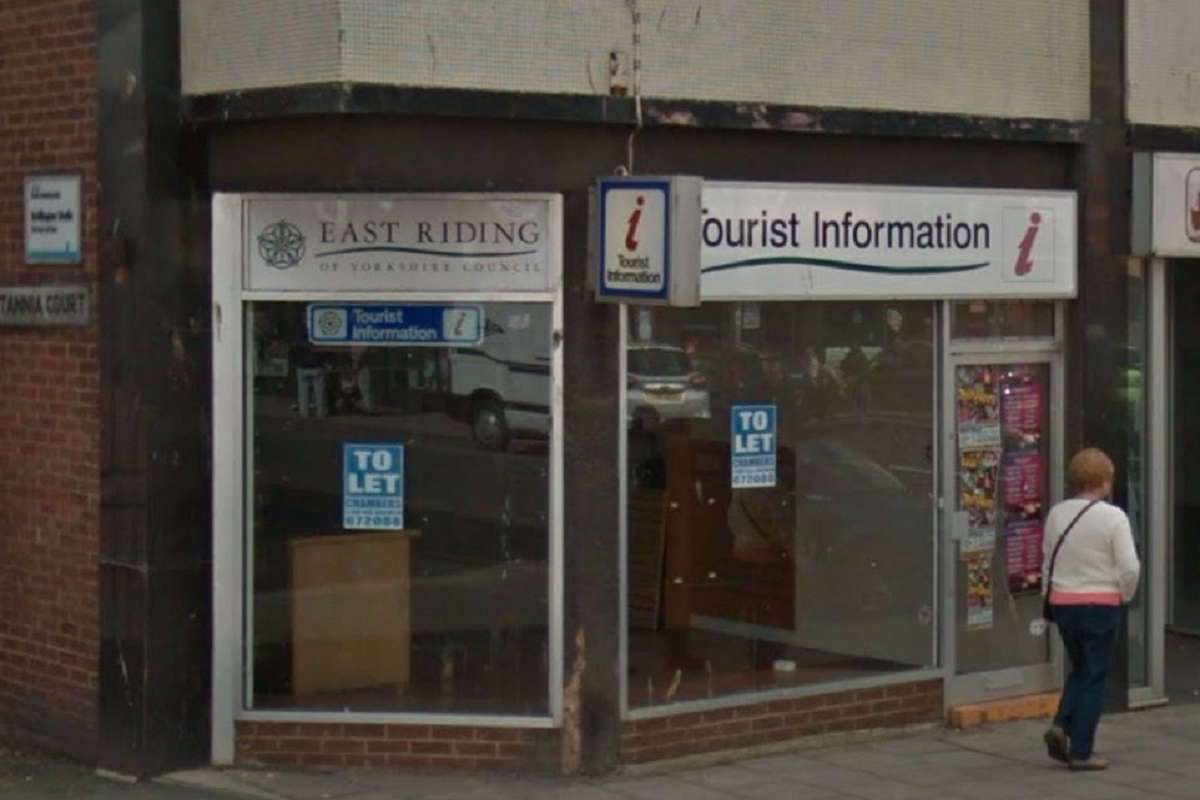 East Riding Council’s Licensing Act 2003 Sub-Committee granted H & L Group’s application for The Garden Bar, in 25 Prince Street, in the premises which has been empty for five years.

Licensing consultant Michael O’Brien, speaking on the applicant’s behalf, told councillors the bar’s sound system had been designed to muffle noise coming from it as much as possible.

But three people living in the neighbouring Britannia Court flat building objected over noise, both from music played inside and people gathering outside.

Councillors approved the bar but with conditions controlling noise levels, which Mr O’Brien said would not exceed 45 decibels, and barring customers’ use of its back door except in emergencies.

The licensing of the new bar follows the closure of the Council-run tourist information centre which previously occupied the premises in 2017.

East Riding councillors approved its conversion into a beauty salon in the same year but the plans were never followed through and it has remained empty since.

The application for The Garden states that it would open from 7am to 12.30am, from Sunday to Thursday, and until 1.30am on Fridays and Saturdays.

The applicants stated they intended to open The Garden as an early morning cafe from 7am. The company has also applied to licence the premises so it can play both recorded and live music and host dance performances.

There are also plans to host DJs and karaoke nights, with trading to take place across two floors.

The committee heard The Garden would have capacity for 120 people, compared to the Apollo and G.O.A.T bars, also in Prince Street, which have room for 400 and 500 respectively.

Mr O’Brien said he understood the concerns of those living in Britannia Court and efforts had been made to design to stop it from disturbing them as much as possible.

He added that restrictions controlling noise in Prince Street, raised by those in Britannia Court, were in place to prevent noise after 11pm from flats and not from bars.

“This building has been empty for five years, it’s in a row of five shops of which three are empty.

“This bar will bring life back to an area that needs some regeneration.

“The three main licensing objectives are valuing the local environment, protecting the public and growing the economy, our application does all three of these things.

“We have two businessmen here, one aged 22 and the other 25, who are both responsible and who want to invest in their community.

“They’ve come together and invested thousands of pounds in this, they’re taking it seriously.

“Restricting noise levels to 45 decibels will safeguard those people living at the back of the building.”

The bar is the latest to be approved in Prince Street which lies close to Bridlington’s seafront.

Councillors granted permission for the town’s former Marks & Spencer to be converted into a pub, restaurant and adult gaming centre, at a cost of £1.2m, in March 2021.

Prince Street’s former Dolphin Fish and Chips shop and the adjoining McDonalds was licensed to become the G.O.A.T sports bar in December 2020.

Objectors living in Britannia Court successfully got the bar to shelve plans for a rooftop terrace over noise fears.

Meanwhile, a former electronics shop in Quay Road is also subject to an application to be converted into a wine bar and bistro, which councillors are yet to hear.

The Garden will have to submit a separate planning application and get it approved before it can open.

Celebrities and tourists are flooding into Greece. But a harsh winter isn’t far off | Helena Smith

Surge in US visitors, but rising fuel costs have seen a drop in day-trippers

Be prepared for risk of wildfires over the long weekend