The lack of a tourist information centre in Norwich has been criticised as “short-sighted” with the city opening up to visitors and staycations after the Covid lockdowns.

Norwich City Council permanently closed the centre at The Forum in April following a service review.

The centre had been closed since December 2020 but continued as a telephone and email advisory service with the authority saying it would create a saving of around £110,000.

A spokeswoman for the city council confirmed the authority’s stance has not changed since the closure was announced, despite the increase in footfall to Norwich.

Standing outside the former tourist information centre on Saturday morning was Nicholas Thompson, 66, who said the loss of the facility is a shame for the city.

Mr Thompson said: “I do not have access to the internet. I do not want to sound as if I am living in the 16th century but my wife and I grew up without it.

“I find that having the brochures was useful if we wanted to go somewhere.”

Diana Fordham, 77, described the loss of the centre as “tragic”.

“Everyone I speak to wants it back,” Mrs Fordham said.

“Visitors often ask where the tourist information centre is. It was such a good place to have it.

“I would rather come to somewhere where I can talk to people. It can be difficult phoning up and having to wait for someone.”

Many used the tourist information centre for bus passes and the Go 4less card discount card offered for council facilities.

One 71-year-old woman, who did not wish to be named, said she now has to drive out to the Norman Centre in Bignold Road to get the Go 4less card rather than walking to The Forum.

“I think they are mad to close it down,” she added.

“Having people wandering about in a city of culture but to not have a tourist information centre is bananas.”

Stephanie Gothard, who has lived in Norwich for 30 years, said: “It is poor for a city like Norwich not to have one.”

Such thoughts are echoed by city councillors with Green Party councillor Lucy Galvin describing the closure as “short-sighted” and “counterproductive”.

Ms Galvin said: “I am very sad the centre is no longer there and I do not think it should have been closed for several reasons.

“Probably the most important reason being Norwich is a heritage city full of beautiful buildings and a regional centre for tourism. Domestic tourism is on the increase.

“It is really unusual for a city as historic as Norwich and the size of the place not to have one.”

She described people having to drive elsewhere to access passes as “totally unacceptable” with not everyone having access to a car.

Ms Galvin, who works for the Norfolk Coast Partnership, added: “Plenty of research shows the internet is fine, but that it’s important for people to be able to back it up.

“They should be able to call in somewhere for advice, information and leaflets.”

“Promoting tourism is something Norwich needs to look to do more of, not less, if the city centre in particular with its retail and hospital offering, is to have a viable future.”

At the time of the closure, the city council said in-person visits to the centre had been falling for many years with 2019 showing a 50pc reduction from 2012.

Nikki Rostos, director of strategy and culture, said: “More and more people are choosing to find local information elsewhere and our in-person visits have been decreasing even before the pandemic hit.”

The tourist information centre had been at The Forum since November 2001.

It had previously been located at the Guildhall and Augustine Steward House.

The former centre is currently being used to house the Norwich Science Festival and exhibitions. 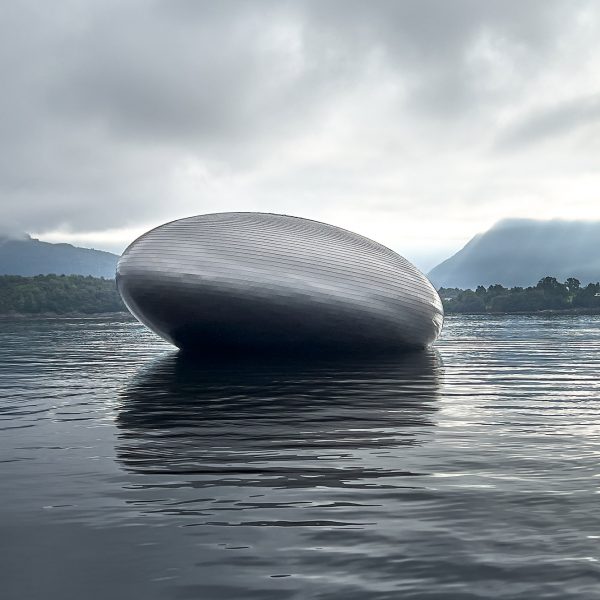