Tourists are opting to drive through Alice Springs instead of staying overnight because they fear for their safety, a Central Australian tourism body says.

Chief executive Danial Rochford said a visitor was browsing the local information centre this week when they were allegedly hit with a coward’s punch by an offender, without premeditation.

“They were shaken up. It was just pure, unadulterated assault,” he said.

Mr Rochford says he has never seen crime levels like this before in the town and that the government needs to act.

“What they are doing is not working,” he said.

“The ultimate definition of insanity is doing the same thing and expecting a different result.

“People want to know that they’re going to be safe tonight.”

The latest crime statistics for Alice Springs show nearly every class of crime has increased in the 12 months to the end of July.

Domestic violence assault is up 22 per cent, while alcohol-related assault has surged nearly 20 per cent compared to the previous year.

“Particularly when I know the amount of work police are doing taking people into custody — and we’re not seeing it as a deterrent,” he said.

“Really for me, I would like to see that early intervention where they don’t come across our path,” he said.

The spike in crime comes amid changes to alcohol bans across the territory.

From July, dozens of previously dry communities, homelands and town camps have been allowed access to alcohol, after restrictions as part of the 2007 NT Emergency Response ended.

NT senator Jacinta Price is preparing a private member’s bill to have the bans reinstated, as Aboriginal health services report increases in alcohol-related abuse in the wake of the legislation change.

They are urging the federal and territory governments to establish a promised data monitoring group, which would regularly release data from police and hospitals to NT Aboriginal health and legal bodies.

“Given what’s been implemented, you would have hoped that the data systems were ready to go, so the harms we’re seeing now could have been monitored in real-time,” said John Boffa from the Central Australian Aboriginal Congress.

NT Chief Minister Natasha Fyles this week said she would discuss the contentious policy changes with the federal government, including how to better monitor their impact.

“People have suggested we find our own security for the town, including a dog squad,” he said.

“I think there’s legitimacy in saying that we can’t always rely on government.”

It’s a call echoed by fellow councillor Steve Brown, who says programs like Neighbourhood Watch should be expanded.

“People are openly telling the world to avoid Alice Springs,” he said.

“It’s gotten to a stage where we must tackle this head-on.” 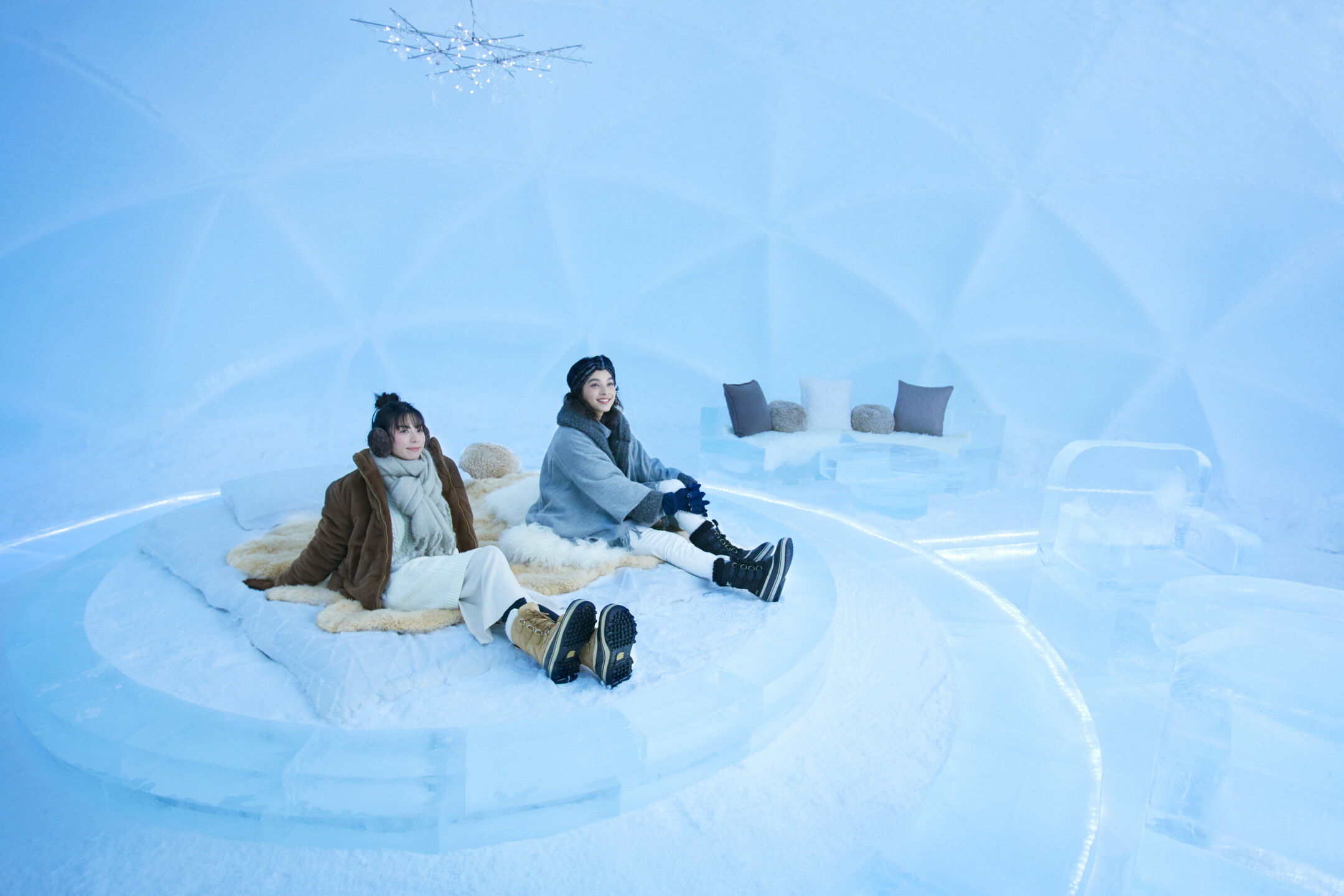