After years of advocacy, in 2019, Writing-on-Stone joined five other Alberta locations such as the Head-Smashed-In Buffalo Jump as a UNESCO World Heritage Site.

Suzanne Lodermeier, the park’s visitor services program supervisor, said this designation adds another layer of protection for the area.

“(The Niitsitapi peoples) only written history is found here — or some of the written histories, I guess — is here at Áísínai’pi,” she explained. “They actually carved or wrote with paint on the rocks themselves.”

The park’s visitor centre opened on Friday, just in time for the May-long weekend.

It’s full of educational materials for the public to take in, which Lodermeier said is a vital aspect of appreciating and protecting the landscape and carvings.

Indigenous peoples continue to access the sacred site for ceremonial purposes and to consult the rock art.

“There was of course a time in history when they weren’t allowed to come and practice their culture, their traditions here at the park,” Lodermeier continued.

“So we really work to let people know the entire history.”

As a provincial park, it boasts camping and access to Milk River.

Rory Gibson, a Lethbridge resident, visited the park for the first time on Saturday. 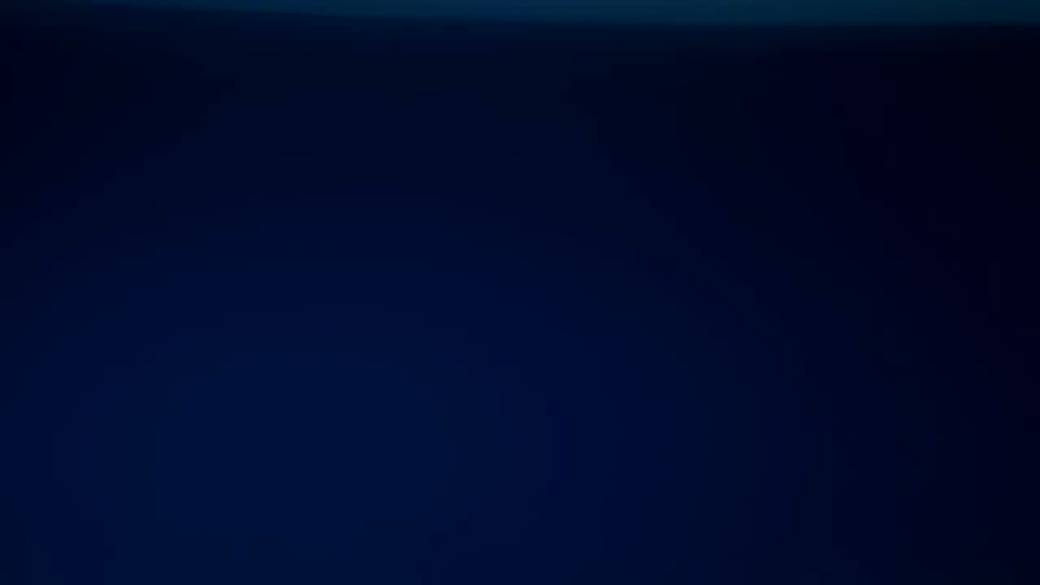 0:51
Camping plans flooded out for some this May Long

Camping plans flooded out for some this May Long

“I’ve actually worked around here a decent bit and I’ve (driven) by for work. I’ve never been here before and I like hiking and walking around,” he said, adding he would recommend the park to other first-timers.

“Especially if you live in southern Alberta, even Calgary, it’s worth the drive to come for a day or camp out.”

Kainai Elder and park interpreter Saa’kokoto has been with the park for about five years, taking the public through the land.

He refers to it as the archives of the Blackfoot culture.

“How (tour participants) receive the information is really important, and they’ve been very respectful, they ask a lot of questions,” Saa’kokoto continued.

While many visitors are careful and respectful, others ignore warnings against graffiti and vandalism.

A walk through the trails will show signs of more recent carvings, like initials.

However, the hoodoo exploration area between the visitors centre and the campground continues to be a prime target, said Lodermeier.

She added not all of the rock art can be seen with the naked eye, but is only viewable using special colour programming. They work to protect it all.

“It is illegal to carve on the stones and a lot of people don’t know that,” Lodermeier said. “We try to communicate that out to our visitors so that we are protecting the site for future generations.”

Celebrities and tourists are flooding into Greece. But a harsh winter isn’t far off | Helena Smith

Surge in US visitors, but rising fuel costs have seen a drop in day-trippers

Be prepared for risk of wildfires over the long weekend