The Toronto Raptors are in the market for a new center that can make their bench even better. Khem Birch was picked up last year after an underwhelming stint with the Orlando Magic. However, the Montreal native took a significant step in the wrong direction during Toronto’s resurgent season.

Birch earned himself a three-year contract on the back of a tremendous season in the Tampa bubble last season, but he only averaged 4.5 points and 4.3 rebounds per game in 2021-22. Injuries beset him, but that’s no excuse for him to fall off in such an alarming fashion.

Birch will not be a desirable piece by himself, but he may not be completely bereft of value. The league will always have a spot for veteran glue guys that can crash the boards when required, and that could help a prospective Raptors trade partner warm up to the idea of taking him on.

These three teams might be intrigued enough by the experienced blend of skills that Birch brings to the table. Birch’s Tampa season might be an anomaly and a product of the unique environment, but he could still give an NBA team valuable minutes while the Raptors get someone in return.

The Pacers are not only starting an extensive makeover, but they’re completely undoing the frontcourt that brought them so much success over the years. Domantas Sabonis is in Sacramento, Myles Turner is in the rumor mill, and Jalen Smith is heading into free agency after a solid season.

The Pacers will be a young team that will lean on Tyrese Haliburton and whomever they select with their top pick in the 2022 NBA Draft. Having a veteran like Birch that has been around the block once or twice could be an excellent addition to a rebuilding squad.

The Indiana Pacers could bring on Khem Birch.

If Birch heads the other way in a Turner deal, he could land somewhere with ample opportunity to get back on track. He’ll get minutes and some offensive responsibility, which is something that Toronto is not going to offer him, thanks to the rise of Precious Achiuwa.

Birch was terrible last year. We’re not trying to look at last year through rose-colored lenses. However, it was a very tough situation for him personally considering how he was in and out of the lineup. Birch could rediscover himself by playing on an Indiana team that needs a wily vet. 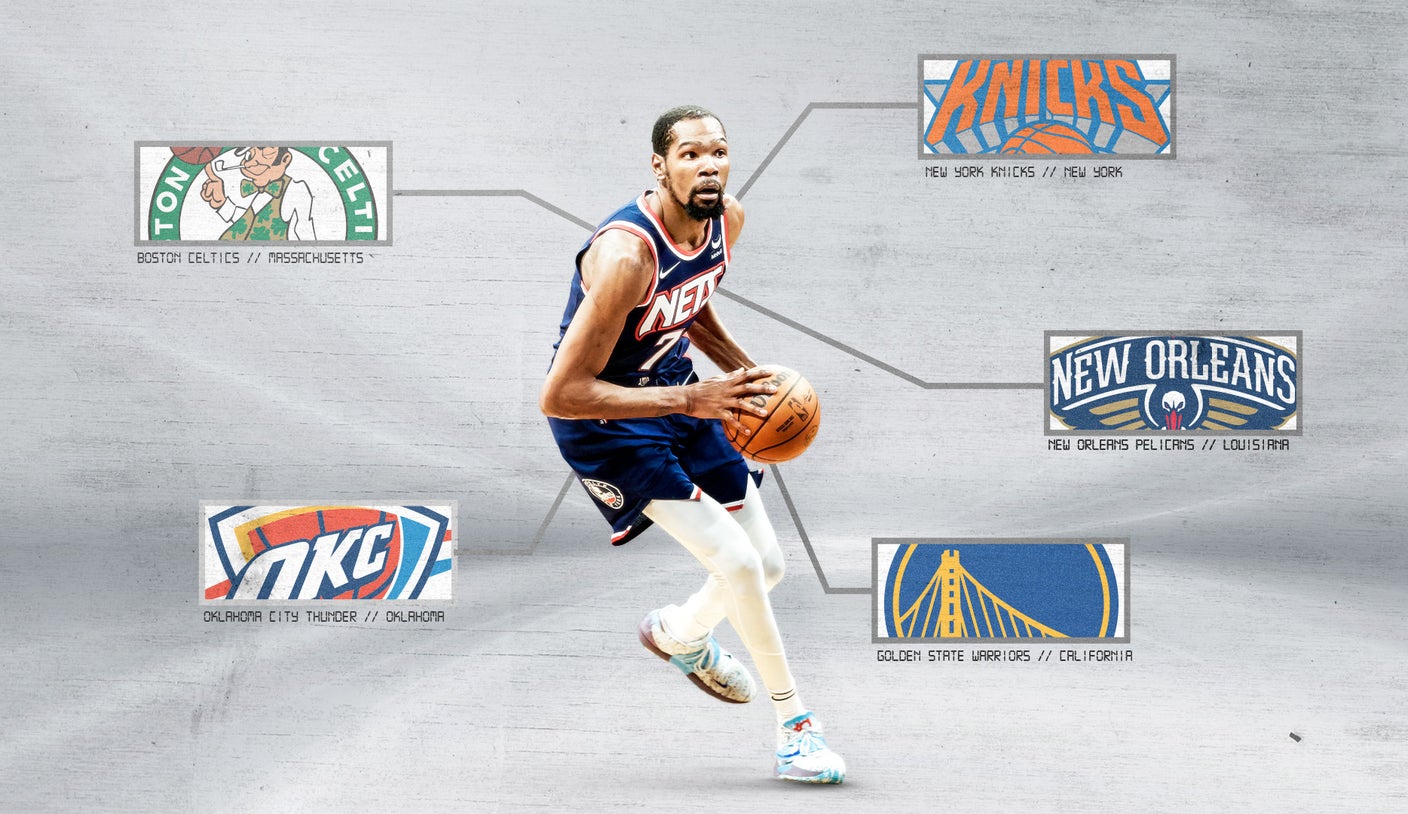