Police said Tuesday they knew of no motive for the fatal shooting of a man and woman early Sunday at the Oxnard Transportation Center.

The Oxnard Police Department said officers were called to the center at 201 E. Fourth St. at 6:30 a.m. Sunday for a report of two people who were unresponsive and bleeding from gunshot wounds.

On Monday, the Ventura County Medical Examiner’s Office identified the victims as  Nicole M. Albillar, 33, and William D. Tenner, 57. Both were described as Oxnard residents. The cause and manner of death were still pending, the agency said.

Oxnard police said they found the pair on a bench near the train platform just north of the center, and both had likely been bleeding for some time. They were likely discovered hours after they had been shot, police said. The victims, whom police described as homeless, were found by transit center security personnel.

On Tuesday, police officials said the shooting likely occurred around 4:20 a.m. Sunday. The incident took place in a secluded area along the tracks that is not visible from the street. Both victims were shot multiple times.

The department received no calls about shots being fired, the agency said Tuesday.

No trains were inbound at the time of the shooting, officials said. The earliest train had been scheduled to arrive shortly before 8 a.m. Train traffic was halted for several hours Sunday morning as the department investigated.

As of Tuesday morning, police knew of no motive for the shooting, authorities said. No arrests had been made.

On Tuesday afternoon, bouquets of roses and other flowers covered the bench. Messages in green and purple ink filled a poster board placed on one of the concrete arms.

Eight officers were part of the initial response Sunday. The police department’s major crimes unit also responded and took over the investigation.

Sgt. Edgar Fernandez, who was at the scene Sunday afternoon, described the woman and man as homeless.

He said investigators were gathering evidence to help determine a timeline for the shooting. Fernandez said officers didn’t have a suspect but they don’t believe it’s gang related.

“We’re still in the very early stages,” he said of their investigation.

The agency said Tuesday homicide investigators will continue canvassing the area for several days to find witnesses and evidence. Officials planned to install message boards at the transportation center urging people to call police with information.

The two deaths Sunday were Oxnard’s second and third homicides of 2022.

The city of Oxnard offers a reward of $25,000 for information leading to an arrest and conviction for homicides in the city.

Investigators are encouraging anyone who has any information or who may have heard or seen anything to contact Detective Kaya Boysan 805-385-7645.

Photos and video can be uploaded to the department’s evidence portal for Sunday’s incident at oxnardpd.evidence.com/axon/citizen/public/201eastfourthotc.

This story may be updated as more information becomes available. 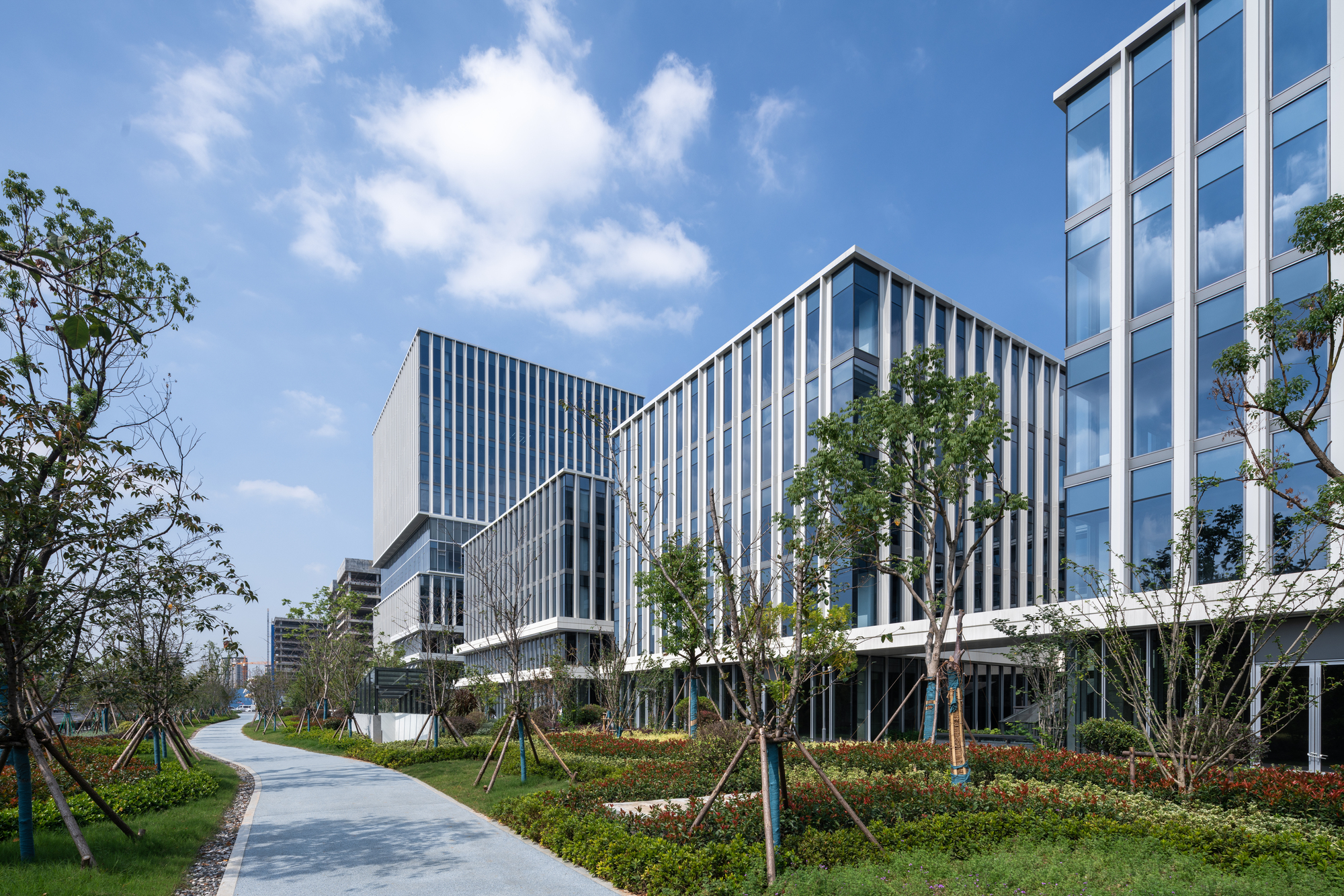 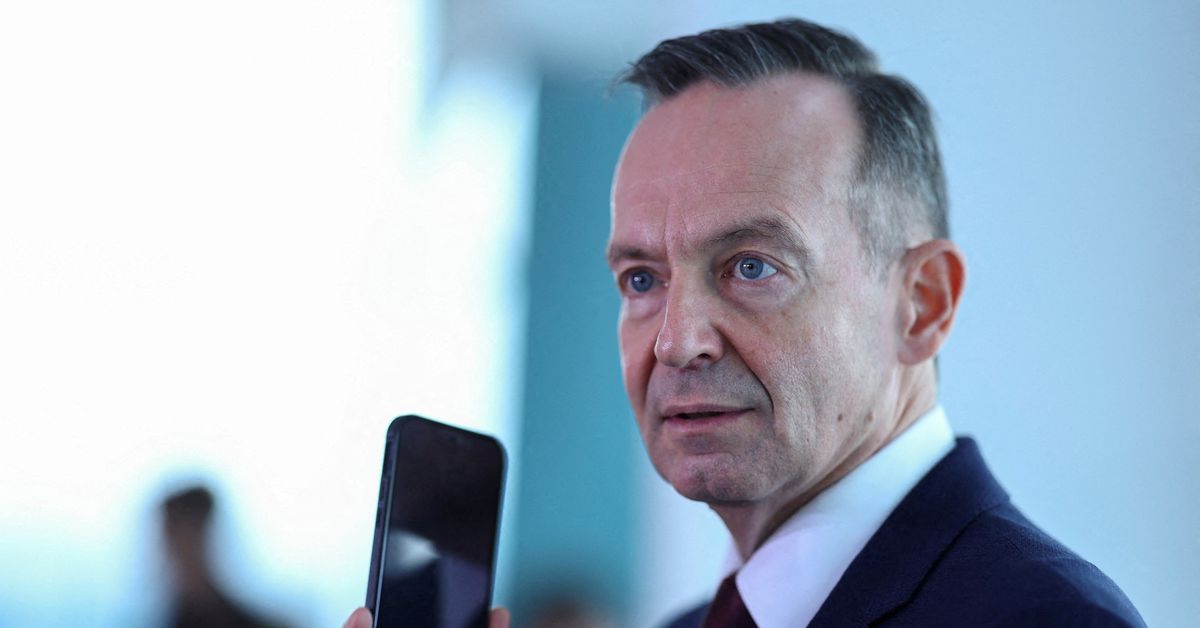 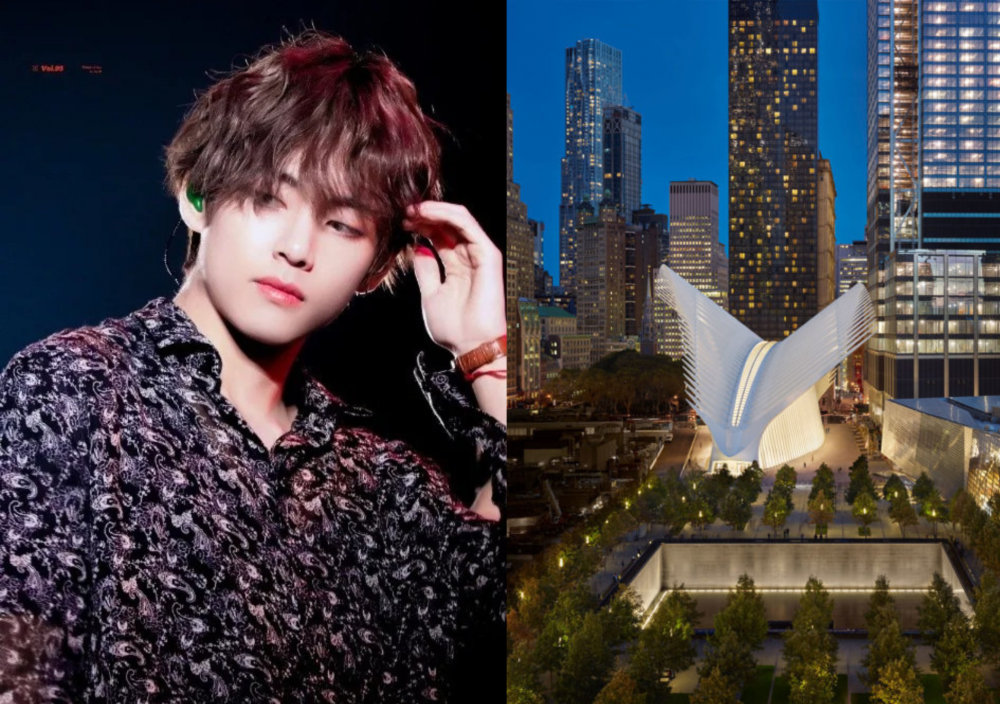