Ah, road trips — what an adventure! Yet, as thrilling as the idea of rolling windows-down into the great wide open seems, not all road trips are the stuff summer dreams are made of. When you’re a kid, vacations typically mean you’re going somewhere you didn’t choose. At the end of the day, parents call the holiday shots since they’re the ones paying for them. They might choose a family-friendly vacation full of fun… but the big trip of the year might also be a pilgrimage to visit Great Aunt Martha, who lives 600 miles away with her seven cats. Even if parents do choose a dream kid’s destination, driving Griswold-style 18 hours from Ohio to Orlando isn’t exactly how kids would opt to get to Disney World. As for parents (especially those of us over the age of 30-ish), driving might be the cheapest, safest, or most practical option, but we know it’s going to do a number on our sciatica. Plus, 18 hours of “are we there yet?” just doesn’t seem like fun. So, what can you do to pass the time on your next family road trip? Road trip questions might keep everyone in the car entertained (read: distracted enough not to drive each other up the wall).

These questions will keep the conversation going for at least a couple of hours. Just spread them out between epic audiobooks, road trip games, kid-friendly podcasts, and screen time. We recommend printing several copies of these so that the fam can take turns reading them out loud (except for the driver, of course). It might save you at least one argument. 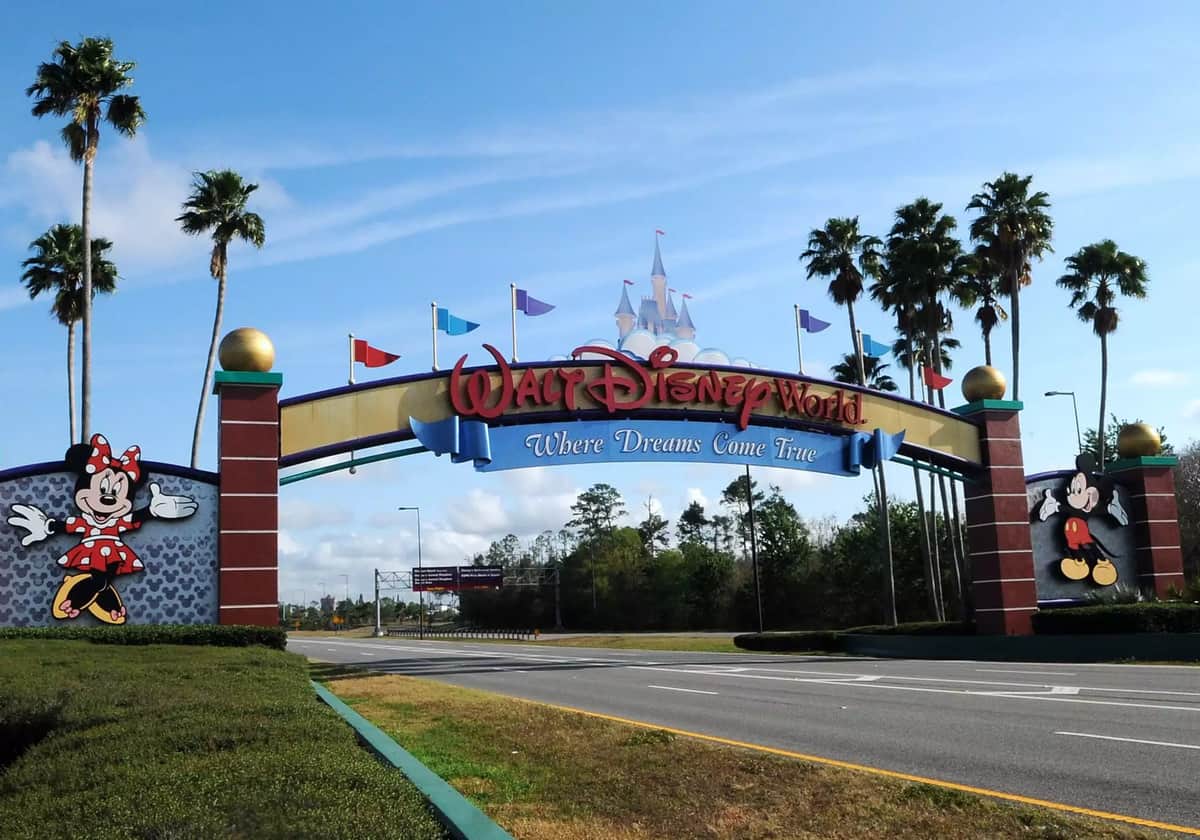 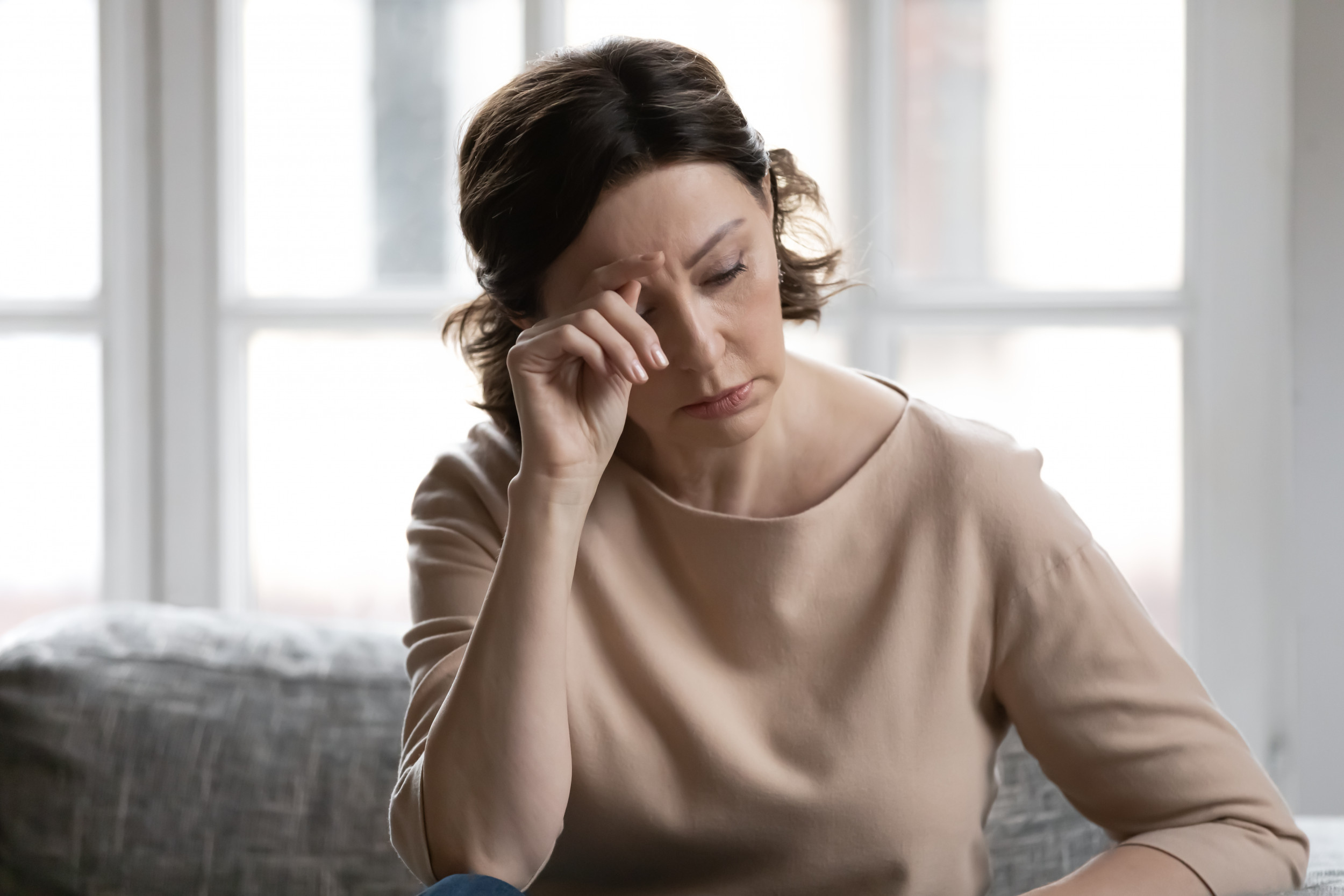